“We all grew up listening to Sting and The Police. He was a huge influence on all of us so when Steve approached us with the collab it was a no brainer. We had the best time working with Steve and Sting and really love this track.” – SHAED

SHAED have had a banner 2019 thanks to the global success of their breakout hit single “Trampoline,” which has been crowned the MOST-PLAYED song at Alternative Radio this year. Taken from the band’s 2018 EP Melt, “Trampoline” made waves after being featured in Apple’s MacBook Air ad campaign that resulted in feverish radio play, landing them at #1 on both the Alternative and Rock Airplay charts, #1 on Billboard’s Emerging Artists chart, #4 on Top 40, and #13 on the Hot 100. Along the way, the song has tallied over 1.5 MILLION TikTok user creations and over half of a BILLION streams, as well as catching the ear of pop sensation ZAYN, who appeared on a special version of the track earlier this fall.

Consisting of Chelsea Lee, her husband Spencer Ernst and his twin brother Max Ernst – both of whom tackle instrumental and production duties – SHAED has played to massive crowds at major music festivals all year including Lollapalooza, Governors Ball, Summerfest, BottleRock, Summer Sonic Japan, Firefly and more, all while completing two SOLD OUT North American headline tours. The band made debut appearances on Good Morning America and Jimmy Kimmel Live!, and they’ve been featured by Billboard, Rolling Stone, Variety, MTV, Interview Magazine, i-D Magazine, NYLON, The Washington Post, and many more. SHAED looks to continue their rise into 2020 with follow-up single “Thunder” crossing Alternative Radio’s Top 20and a debut album on the horizon.

Be sure to catch SHAED live on Dick Clark’s Rockin’ New Year’s Eve with Ryan Seacrest 2020 on December 31st on ABC and stream the band’s new collaboration with Steve Aoki and Sting – “2 in a Million” – HERE. For all up-to-date information on tour dates and new music, stay tuned to www.shaedband.com. 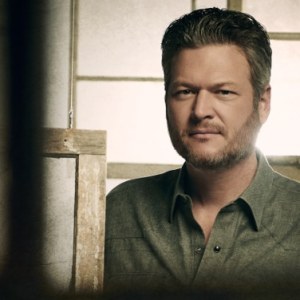 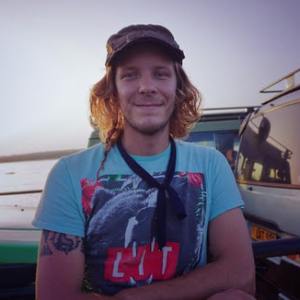