Let’s face it. Shania Twain has always been and will always be flawless!

In the ’90s, the country superstar, who dominated the airwaves with hits like “Any Man of Mine” “You’re Still the One” and “Man! I Feel Like a Woman,” pleased eyes with her Barbie-like hair, fit figure, sass and amazing stage presence.

Despite being faced with a few obstacles, including losing her voice for a time, she’s back and better than ever with a new album on the way, and a killer body that could make any girl jealous!

On July 18, the 51-year-old icon took to Twitter with a portrait showing off her toned tummy and stunning physique. “I’m feeling more empowered I think than I’ve ever felt in my whole life,” she captioned the photo.

As you can see in the shot above, Shania dazzles in a loose-fitting, blue-and-white-striped button-down shirt and polka dotted maroon pants. She flirts with the camera by clamping her teeth on a wildflower stem, while lying on her back in the middle of a meadow. The “Life’s About to Get Good” singer also gives fans a peek of her sexy midriff.

RELATED: Here’s your first look at Shania Twain’s role on “The Voice”

Shania, who recently completed a stint on NBC’s “The Voice,” is set to release her first album in 15 years. The project, which is fittingly titled “Now,” is due out on September 29. 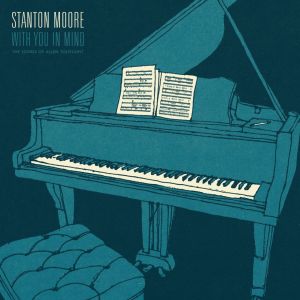 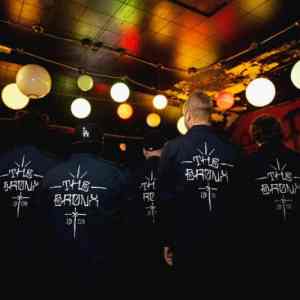