Shawn Mendes may wave the Canadian flag for his hometown in Ontario, but his recent campaign with the American brand clothing brand Tommy Hilfiger has the singer embracing the red, white, and blue of the United States.

For the collaborative “Classics Reborn” campaign, the two brands are reimagining classics—in both fashion and music. For his part, Mendes covered Bruce Springsteen’s 1984 hit song “Dancing in the Dark.” The video of Mendes singing a rendition of the Springsteen staple shows Mendes donning a seemingly patriotic bandana and running through fields to get to an Austin, Texas warehouse. (Another Springsteen reference? “Born to Run,” anyone?)

Mendes also put on a white shirt at one point in the video which is reminiscent of the original “Dancing in the Dark” getup the Boss himself wore in the first music video.

Mendes has long been inspired by Bruce Springsteen’s music and the man. For example, his latest release, “When You’re Gone,” has been noted as “Springsteen-esque.” This new Mendes single also seems to address his breakup with singer/songwriter Camila Cabello. Other speculation surrounding the Canadian singer includes rumors of a forthcoming fifth album to house “When You’re Gone.”

Watch Shawn Mendes cover “Dancing in the Dark” for the “Classics Reborn” Tommy Hilfiger campaign below. 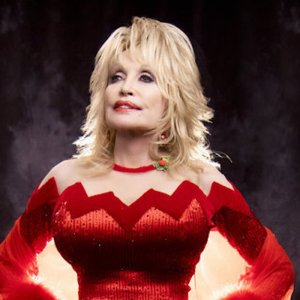