A month after releasing “Redemption Day,” a reworking of the 1996 ballad on her self-titled sophomore album, Sheryl Crow released a new song, “Live Wire.” Both tracks are off Crow’s forthcoming album of collaborative songs, Threads, expected later this summer via Valory Music Co. 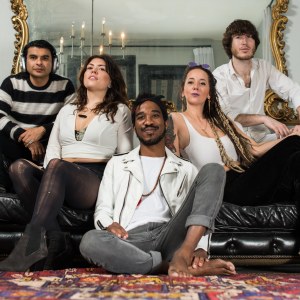 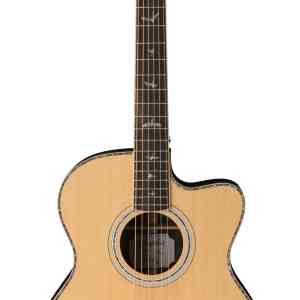