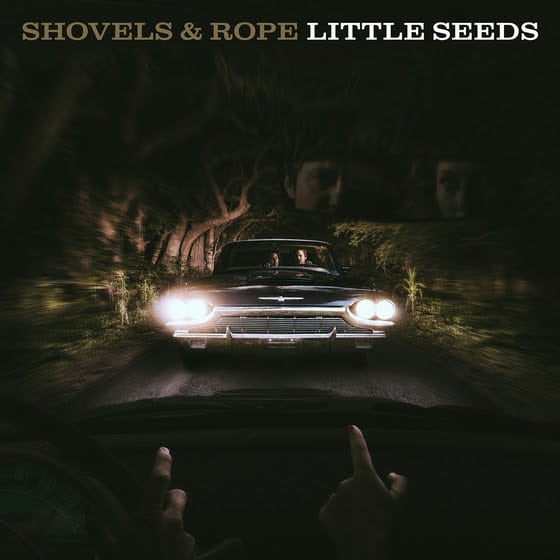 The band will also embark on an extensive US tour this fall. Check out a full list of dates below. 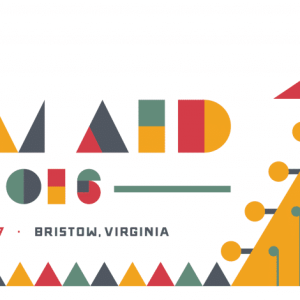 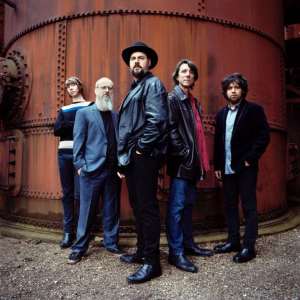