Oftentimes, a song’s inspiration is obvious to its writer at the outset of the writing process. A conversation, an event, another piece of art… something clicks with the writer and a new song is born. Occasionally, though, that inspiration doesn’t reveal itself until after the song is finished. Such was the case with Sara Watkins’ newest tune “Without a Word,” which we’re happy to premiere today.

“‘Without a Word’ was the final song written for this album and it’s special to me, partly because it fell out in an unusual way,” Watkins says. “The words and music for the first couple verses came fairly quickly as a set, but then I was stuck for quite some time not knowing how to finish it. My friend and producer Gabe Witcher came up with these beautiful, blooming chords for the bridge that sent me on right through to the end of the song. When I finished it I realized the narrative I started writing had morphed into something else. I had just finished reading The Great Gatsby for the first time and its story line must have resonated more deeply than I’d thought because there are shadows of it in the lyric of ‘Without a Word.'”

“Without a Word” comes from Watkins’ forthcoming album Young in All the Wrong Ways, out on New West Records July 1. Produced with friend and Punch Brother Gabe Witcher, the ten-song collection features appearances from Jon Brion, Sarah Jarosz, Aoife O’Donovan and Jim James, as well as Witcher’s bandmates Chris Eldridge and Paul Kowert. It’s an especially personal effort for Watkins, who recorded the album without a manager or a record label. Its release comes on the heels of a busy few years that included a new album, A Dotted Line, with Nickel Creek, an album and tour with Watkins Family Hour and a new band with Jarosz and O’Donovan called I’m With Her.

Listen to “Without a Word” below. 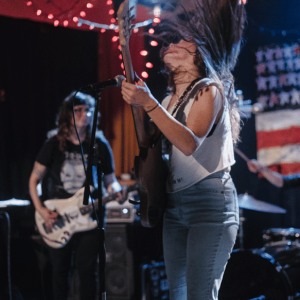 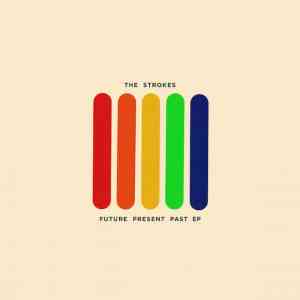