On Tuesday, Sturgill Simpson announced plans to release a new album, Sound & Fury, via Elektra on September 27. Simpson also revealed that an accompanying anime film will release on Netflix on the same day.

Simpson recorded Sound & Fury, which he self-produced, in Waterford, MI, at the McGuire Motor Inn. In tandem with the album announcement, he shared the first taste of Sound & Fury via new song “Sing Along.”

The official video for “Sing Along” offers a preview of the Sound & Fury Netflix film, which was directed by famed filmmaker Jumpei Mizusaki. According to press materials announcing the project, the forthcoming film “is set entirely to the album’s music with a different anime segment for each individual song.”

Listen to “Sing Along” and see the full Sound & Fury tracklist below. 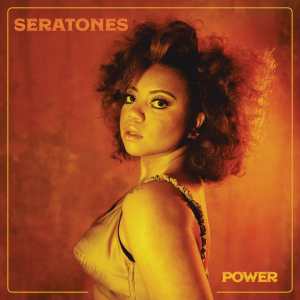 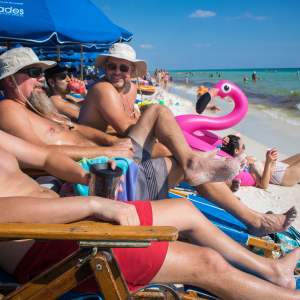