Following the quartet’s busy summer on the festival circuit with appearances at Forecastle and Sloss Fest, the tour will kick off in Athens, Georgia on September 12 and run through October.

The tour will include stops in New Orleans, Austin, Chicago, Boston, Brooklyn, Philadelphia, and more with dates still yet to be announced.

Check out the new video for their single “Won’t Keep Me Up At Night” and see a full list of tour dates below. 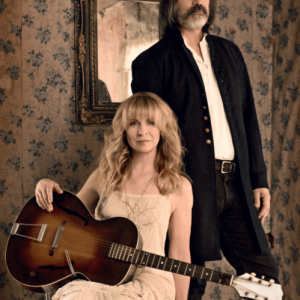