According to JustJared, on Sept. 1, the country hunk spent some time soaking up the sun with his lucky, leading lady during a vacation in Kona, Hawaii — and, let’s just say that things got a little too hot to handle.

RELATED: This is why Sam Hunt is not afraid to push country music boundaries

Sam and his new arm candy hit the beach, where the handsome 31-year-old opted out of wearing a T-shirt. Yep, he revealed his oh, so sexy muscles and put those perfect, pecks on display.

It’s totally got us losing our minds! And heck, is Hannah toned or what?! She stunned in a classic bikini that showed off her tanned and toned body.

The rumored couple put on a brave face on the island, as tropical storm Hermine was expected to hit the area. But, we have a feeling that they slipped out at just the right time. Hannah and Sam first gave fans a glimpse of their rekindled romance in early August when Sam Instagrammed a photo of the, then, mystery gal walking in the woods.

These days the “Make You Miss Me” star has even more to brag about. Recently, he made history as the first solo male artist to top the Billboard Country Airplay chart with four singles from a freshman album. 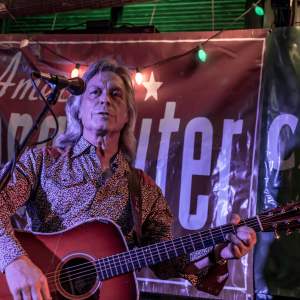 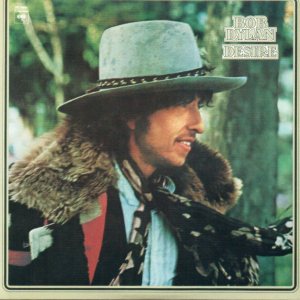