When Teddy Robb first heard George Strait’s “Troubadour,” he left his college football team, his hometown of Akron, Ohio and everything familiar to venture off and pursue the country singer-songwriter dream.

Fast-forward to present day: Robb has a publishing deal with SMACK, officially signed to Monument Records last December and today released an acoustic version of “Really Shouldn’t Drink Around You,” the second track off his upcoming debut album.

The catchy, clever tribute to what can happen when you drink around an ex was released in January 2019 and already has over eight million streams. “Really Shouldn’t Drink Around You” was written by Shane McAnally, Josh Osborne and Trevor Rosen and produced by McAnally, Ben Fowler and Matt McGinn.

Check out the video of the acoustic-version of the song below: 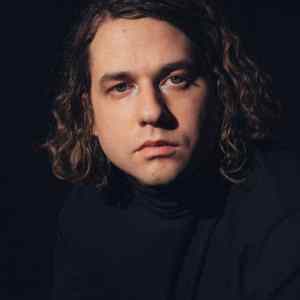 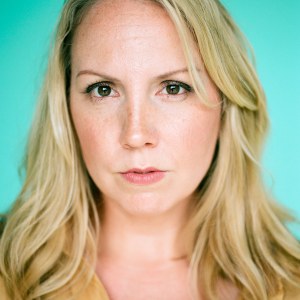