The new video for The Dead Weather’s “Impossible Winner” finds the band members – Jack White, Alison Mosshart, Dean Fertita and Jack Lawrence – locked away and tormented by two menacing and monstrous guards. The video was directed by Sophie Muller and Ross McDowell, and premiered today on the music and entertainment platform Tidal, of which Jack White is a founding member. Starting Friday, the video will also be available for streaming via the band’s Vevo.

“Impossible Winner” is the second single off The Dead Weather’s 2015 release, Dodge and Burn. The album, which was released to critical and commercial success, is the group’s first release in five years. See American Songwriter’s review of the album here.

The video for the album’s first single, “I Feel Love (Every Million Miles),” earned The Dead Weather a nomination for “Best Music Video” at this year’s Grammy Awards, which will take place on Feb. 15. 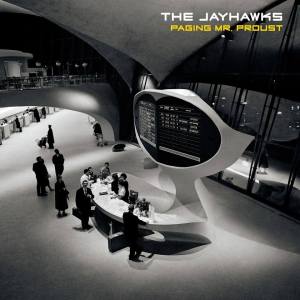 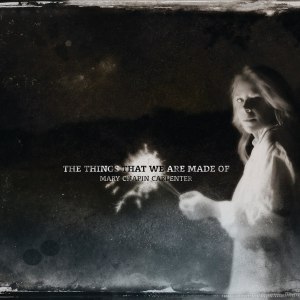