Gothic folk-rock band The Felice Brothers will release a new album called Undress on May 3, it was announced today.

“Many of the songs on the new album are motivated by a shift from private to public concerns,” says songwriter Ian Felice, long one of this magazine’s favorite lyricists. “It isn’t hard to find worthwhile things to write about these days. There are a lot of storms blooming on the horizon and a lot of chaos that permeates our lives. The hard part is finding simple and direct ways to address them.”

“Every song is a story,” added James Felice. “On this album, everything was a bit more thoughtful, including the arrangements, the sonic quality and the harmonies.”

You can listen to the title track below. The lyrics carousel through America’s current political hellscape and plead for a new birth in the republic, as well as a kiss between the president and his VP.

Undress will be released on Yep Roc. See tour dates below. 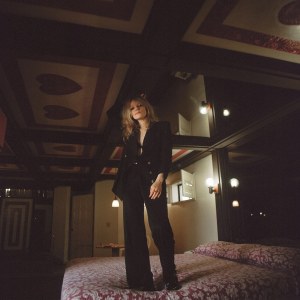 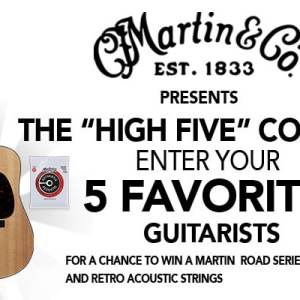