A few months after releasing two new songs, “Sunday Driver” and “Now That You’re Gone,” in late 2018, the Raconteurs have officially announced a third album. The band will release Help Us Stranger on June 21 via Third Man Records.

Following 2008’s Consolers Of The Lonely, Help Us Stranger will be the beloved rock band’s first studio album in over a decade. The Raconteurs’ Jack White and Brendan Benson wrote 11 of the 12 songs on the album, which includes a cover of the Donovan song “Hey Gyp (Dig The Slowness).”

Third Man Records will also release a special edition of Help Us Stranger as part of its “Vault” series. Vault Package #40 will include a limited color vinyl edition of the album, as well as a limited edition 7″, Raconteurs bandana and matching slip mat.

Listen to “Sunday Driver” and see the Help Us Stranger track list below.

Help Us Stranger track list:
Bored and Razed
Help Me Stranger
Only Child
Don’t Bother Me
Shine The Light On Me
Somedays (I Don’t Feel Like Trying)
Hey Gyp (Dig The Slowness)
Sunday Driver
Now That You’re Gone
Live A Lie
What’s Yours Is Mine
Thoughts and Prayers 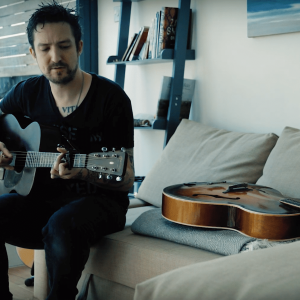 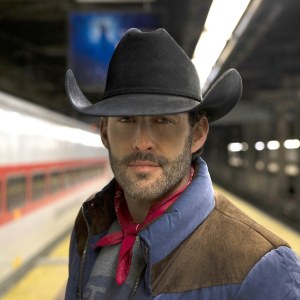