The Avett Brothers is a band that started from modest beginnings. Brothers Scott and Seth Avett grew up in Concord, North Carolina, where their passion for music was nurtured. Seth autobiographically explains that it was there in their hometown where “[t]hey received piano lessons from a woman named Karen, guitar from a man named Nelson, and banjo from a man named Ned (all of the talented Concord, NC-based Mullis family).”

Today, however, The Avett Brothers have outgrown their first rock ‘n’ roll band (called Nemo) and cultivated a dedicated fan base. Bob Crawford and Joe Kwon joined the sibling duo along with touring musicians Mike Marsh, Tania Elizabeth, and Bonnie Avett-Rini to round out an award-winning Americana group.

Below are ten of American Songwriter’s Top 10 tracks from the charming bluegrass/roots outfit. 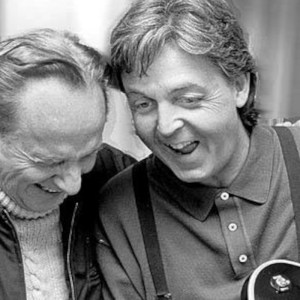 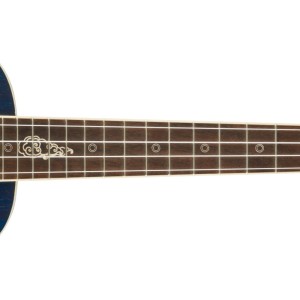