Jewel. What a life.

Discovered in a coffee shop. Trained as a yodeler. Sold millions of albums as a folk artist when sludgy grunge was at its peak. She’s a poet and a horseback rider. She’s lived off the grid, out of her car, and (likely) in a mansion somewhere.

And to cap it all off, Jewel won the popular singing competition show The Masked Singer in 2021.

What possibly could be next?

To begin with, Jewel has a new album, Freewheelin’ Woman, set to drop on April 15. The stunning artist also has a tour coming up and will be representing Alaska on the popular new show, American Song Contest. And while there is likely more on the way, those next announcements will come another day!

Here, we want to dive in and celebrate the past from the nimble, versatile singer. That means enjoying and exploring the artist’s Top 10 Songs.

So, without further ado, let’s do just that. 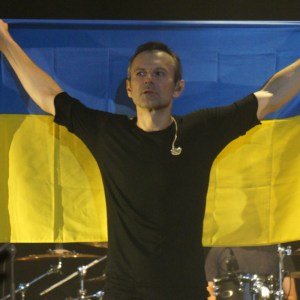 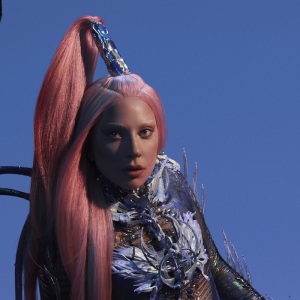