Even today, some three or four decades since his prominence, if you put a Michael Jackson song on at a party, people will start dancing. It’s why he’s still the King of Pop even though Jackson passed away at 50 in 2009.

Though he remains controversial, his music is undeniable. And that’s what we’re going to focus on here! Jackson, who was born in 1958 in Gary, Indiana rose to prominence quickly with his family group, The Jackson 5. Then, of course, he went solo and exploded people’s minds with his music and his Moon Walk.

Here, we want to celebrate Jackson’s songs with his top tracks. So, without further ado, let’s get to the tunes, shall we? 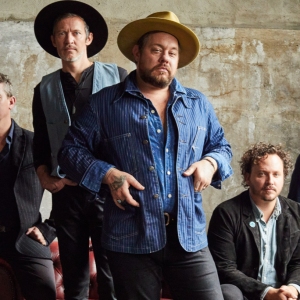