Newly Grammy-nominated songwriter and performer Valerie June has announced a forthcoming new eight-song EP of covers, titled Under Cover, which is set to drop later this summer on August 26.

To celebrate the announcement, June released the first single from the collection, a rendition of Frank Ocean’s song “Godspeed.”

On the new record, June will also be covering songs by John Lennon, Nick Cave, Gillian Welch, Bob Dylan, Nick Drake, Mazzy Star, and Joe South. The new release will be available on CD and vinyl.

According to a press statement about the release, “As one of American music’s most admired sonic experimentalists, June approaches these carefully chosen songs with equal parts reverence and child-like freedom.  It’s a one-of-kind balance between modern and traditional influences that makes her such a special artistic force and these timeless songs her own.”

The Memphis-born, Brooklyn-based June’s most recent release was the acclaimed 2021 album, The Moon and Stars: Prescriptions for Dreamers, which she co-produced along with Jack Splash.

The album’s track “Call Me A Fool” was nominated for Best American Roots Song at the most recent Grammy Awards, the first of June’s career.

Check out the new single, along with the upcoming EP’s tracklist and June’s upcoming tour datesbelow.

8/4 – Hult Center for the Performing Arts – Eugene, OR 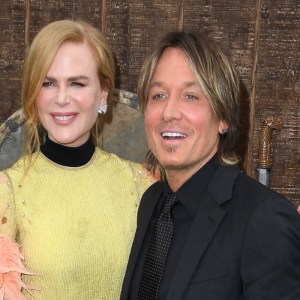