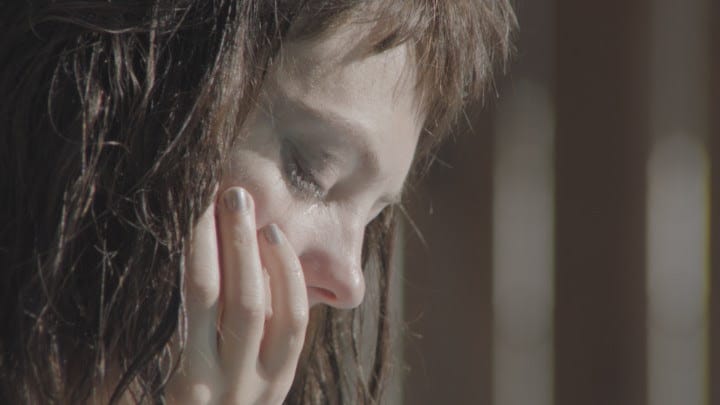 Indie-folk Singer-songwriter Angel Olsen has released a new video for “Sister,” the latest single off her upcoming album My Woman, out September 2 via Jagjaguwar. It’s an eight-minute opus that rounds out side B of Olsen’s new record, starting off with simple, gentle guitar and vocals and building to a powerful finish. The video uses opposing shots of daytime and nighttime to showcase the song’s lyrical dichotomy.

“‘Sister’ addresses conflict within and then moves beyond it,” says director Conor Hagen. “The song is lyrically contradictory, so we wanted to show those opposing dualities. The contrast between a wide shot and a close-up, the duality between the city and that natural world, joy and melancholy.” 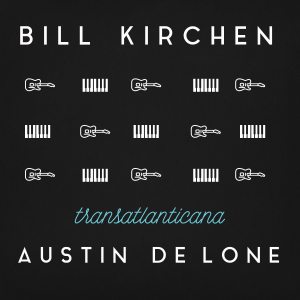 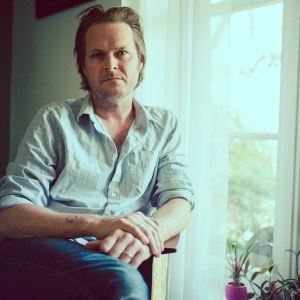