It’s been just over a month since rock and roll icon David Bowie passed away on January 10 at the age of 69 after succumbing to liver cancer. In honor of the Thin White Duke, Arcade Fire joined The Preservation Hall Jazz Band for a celebratory trek through the streets of New Orleans on January 16. Throughout the course of the parade, the bands played classic Bowie tunes like “Fame” and “Heroes,” while thousands of fans looked on and joined in.

Watch the clip below. Read our tribute to David Bowie here. 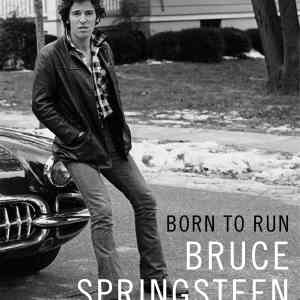 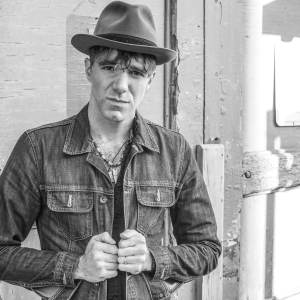