Gospel legends the Blind Boys of Alabama will release a new record called Almost Home on August 18, it was recently announced.

The group has shared the music video for its new track “Singing Brings Us Closer,” which finds Ben Moore leading the group at Nashville’s Sputnik Sound.

The song tells of music’s power to connect us with the memories of departed loved ones. The lines “I know he’s here tonight ’cause I surely feel his light/ singing brings him closer to me” gesture to the recent loss of George Scott, a founding member of the group.

The new album will chronicle the group’s musical journey from singing together as children in the late 1930s to performing at the White House for three different presidents. Almost Home features contributions from Valerie June, the North Mississippi All Stars, Phil Cook, John Leventhal, Marc Cohn, and Ruthie Foster. 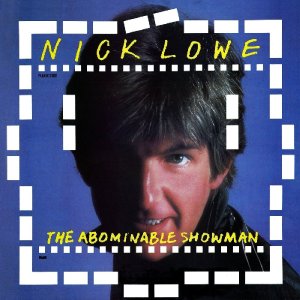 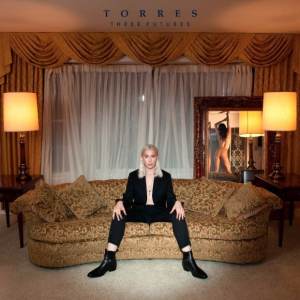