The strings just dance when in the hands of David Bragger and Susan Platz. The two – among the best at their craft – released their debut album “King’s Lament–Old-Time Fiddle Duets,” in 2018 and have been altering the landscape of American folk music since.

Platz, who ‘discovered’ her talent for the old-time fiddle at one of Bragger’s workshops, he gone to become a two-time winner of the Santa Barbara Old Time Fiddlers’ Convention.

Bragger and Platz recently joined the “On The Farm” series, which features performances filmed in a single-camera, cinema vérité style inside of an intimate natural locations around the beautiful Pendarvis Farm in Happy Valley, Oregon, each year at Pickathon. 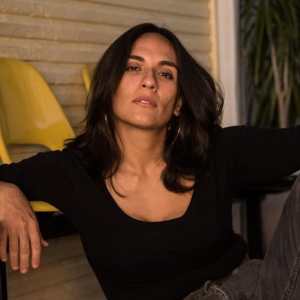 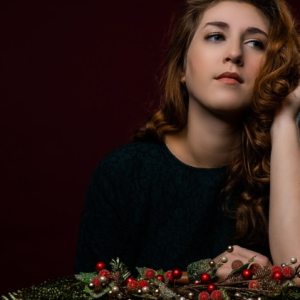