Out October 16 through ATO Records, Love Rides A Dark Horse finds Landry exploring a more stripped-down, country-leaning sound in songs that grapple with the pain of past romance.

“Is it worth searching for meaning in something that’s become meaningless?” Landry muses of the album. “When I wrote these songs, I was wondering if there is any true meaning to be found in examining dead relationships.”

Of the track, Landry questions, “Is it true to life or is the meaning we draw from our past just based on sentimental, wounded narratives we tell ourselves to just keep going? It often seems so. Mending the fragile ego ship. Why not sink it? That’s roughly themed in various ways through the album, including the song at hand, ‘Berlin.’”

He continues, “Stories. When life becomes more like theater built on narratives that have become useless to us. I’ve been trying to identify and slaughter the mazes of problems I’ve created through life from being trapped in dead narratives that I created from half truths and various invasive social bias. Fictions that I’ve been using to mend the wounded ego in search of the ‘sanity’ required to get on in this beautiful madhouse. In a few words, ‘just let it go.’ I chose old footage for the video to depersonalize the lyrics a bit in hopes of painting a larger scene related to the question regarding all of our interpersonal relationships.”

Landry is set to hit the road this fall in support of Americana artists Valerie June and Ian Felice, starting with a September 14 performance in Nashville. Watch the video for “Berlin,” and check out the album’s cover art, tracklist and his upcoming tour dates below. 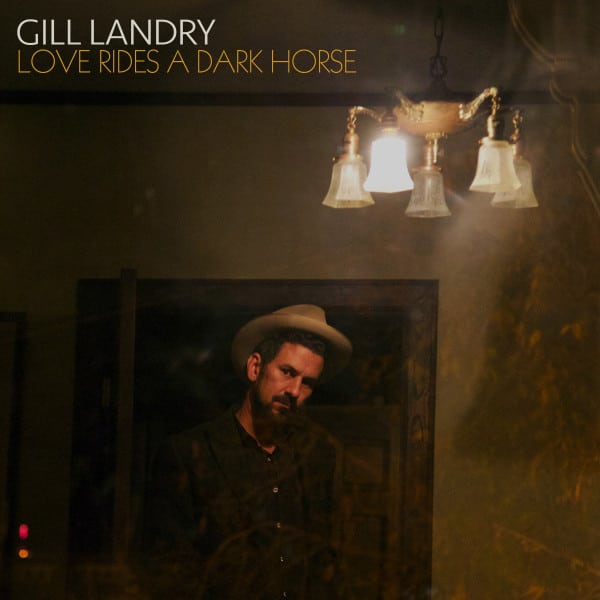 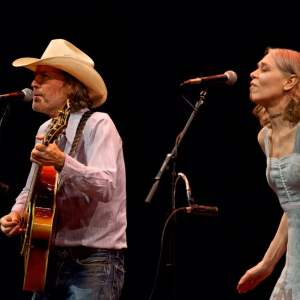