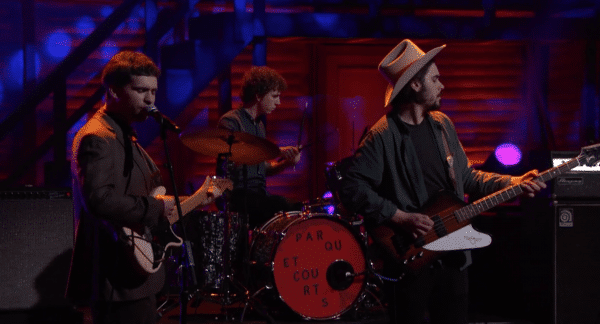 Less than a week after premiering “Berlin Got Blurry,” Parquet Courts plugged in on the Conan stage to perform the new song. Watch the band tear through Wednesday night’s guitar heavy-performance below.

“Berlin Got Blurry” is the second song the band has released from their forthcoming LP Human Performance. The new record will be the fifth for the New York garage rockers, quickly following 2015’s Content Nausea. In addition to “Berlin Got Blurry,” the group released another song from the new record in early February, “Dust.”

Human Performance will drop on Apr. 8, and can be pre-ordered here. 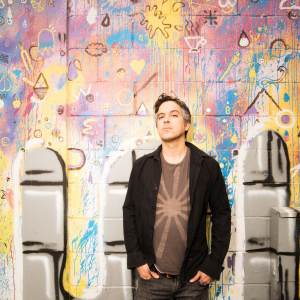 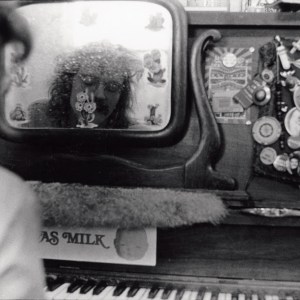