2 is the second LP for Mudcrutch, Petty’s original hometown band. Mudcrutch was formed in Gainesville, FL in 1970, and by 1976 the band had morphed into The Heartbreakers. Petty invited original Mudcrutch members Tom Leadon and Jim Lenahan to reform the group in 2007.

Watch “I Forgive It All” below. 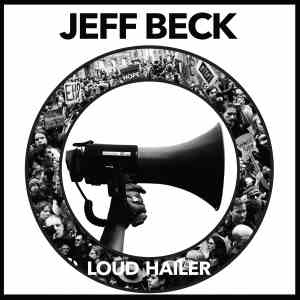 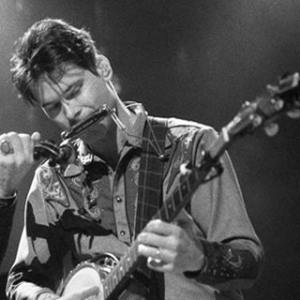