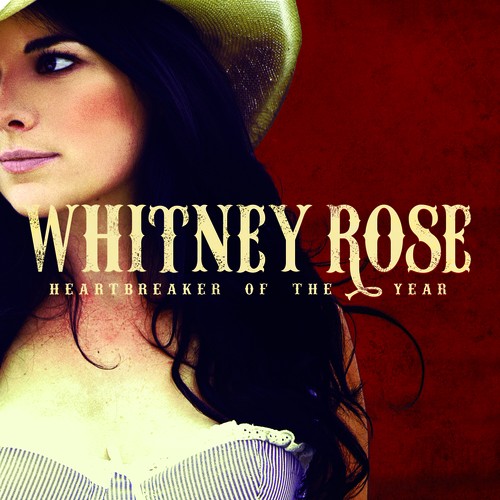 On Thursday, Six Shooter Records announced the signing of country pop singer-songwriter Whitney Rose. Rose is an up-and-comer in country music, receiving considerable praise for the vintage countrypolitan sound on her most recent album, Heartbreaker of the Year. Check out American Songwriter’s review of the record here.

Rose, a native of Canada, made a name for herself at the popular Toronto music venue The Cameron House. She currently holds an ongoing residency at The Continental Club in Austin, TX, and has a show in Los Angeles on Feb. 18 at Hotel Café.

Fans of Rose should be on the lookout for a forthcoming string of shows, as Six Shooter Records announced that Rose will hit the road for a North American tour in 2016. Specific dates are yet to be announced. 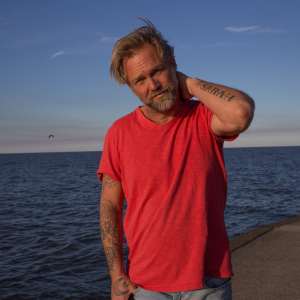 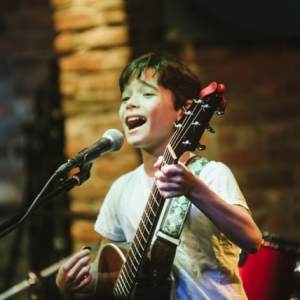