The folk-pop foursome will be donating $1 of every ticket sold to Voices of Our City Choir, the San Diego-based non-profit organization created in response to the current housing crisis. Tickets are on sale now:http://www.wildriversmusic.com.

Khalid says of the track, “’Thinking ‘Bout Love’ is about both sides of the breakup. One person is thinking practically: their respective happiness; long-term repercussions of the decision; and, on paper, what the best path is. And the other person believes the love they share can cut through all the distractions and hardship, and trumps everything else. It’s about a difference of opinion, and there’s a certain acceptance in it. On the last day of recording, everyone involved in the project – the band, co-writers, our producers – all gathered around a mic and sang this part together. It felt fitting with the tone of the song to wrap up this record singing with the people we love.”

Rounded out by guitarist/bassist Andrew Oliver and drummer Julien Laferrière, Wild Rivers first caught attention with their 2016 self-titled debut, followed by their acclaimed 2018 EP Eighty-Eight, which received praise from the likes of Rolling Stone Country, Earmilk and No Depression, and saw the band surpass 100 million combined streams on Spotify alone. Having supported artists like The Paper Kites, Donovan Woods, Jake Bugg and Alvvays, Wild Rivers has built a dedicated live following thanks to their charismatic stage presence as evidenced by sold out headline shows across North America, including major cities like New York, Denver, Chicago, Atlanta, Toronto and more.

With exquisite harmonies, gorgeous melodies and emotionally charged, tightly crafted lyrics, the Toronto-based band deliver their unique blend of folk-pop songs that are at once inviting and infectious. Their sound is an amalgamation of their various influences, from contemporaries like The Lumineers, Bahamas and Kacey Musgraves to the iconic storytellers of the 70s, like James Taylor, Neil Young and Fleetwood Mac.

Wild Rivers “Where We Left Off” Tour: 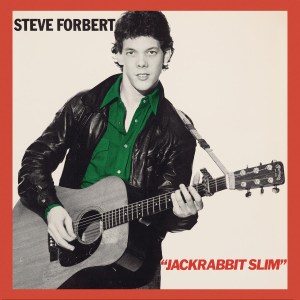 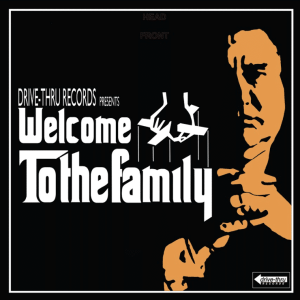