Just because Gwen Stefani is gearing up for the release of another solo album doesn’t mean that the other members of No Doubt will be taking it easy. Tom Dumont, Tony Kanal and Adrian Young–the members of No Doubt, which is fronted by Stefani–are joining forces with AFI singer Davey Havok to release a new record, according to Billboard.

The report states that the yet-to-be-named group has already recorded an album and nabbed Green Day manager Pat Magnarella as their own manager as well.

No Doubt released Push and Shove in 2012 and spent the summer on the festival circuit, but after the tour ended, Stefani returned to NBC’s The Voice as a coach and began gearing up  for the release of her solo album This Is What Truth Feels Like, which drops in March.

While it does not seem like No Doubt is breaking up permanently, drummer Adrian Young hinted toward a shake-up in an April 2015 interview with Billboard where he discussed the band’s status with Stefani.

Specific details about the new group’s album or possible tour have yet to be announced. 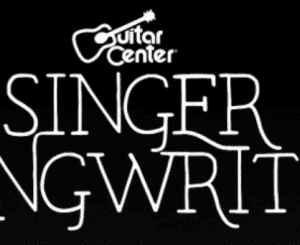 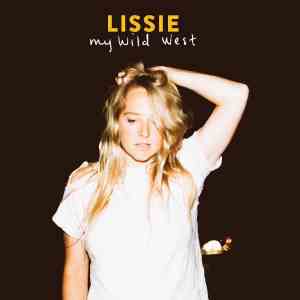