It’s hard to believe, but SXSW 2017 is already just around the corner, with the music portion of the Austin conference kicking off March 13. While there’s no way to catch every amazing artist that’s playing the massive festival, you can still manage to cram in all kinds of musical goodness thanks to a plethora of showcases, day parties and unofficial events.

BNQT is one super supergroup, featuring members of Band of Horses, Franz Ferdinand, Midlake, Grandaddy and Travis. Earlier this year, they released a new song, the harmony-rich “Restart.” They’ll release their debut album, Volume 1, on April 28 via Dualtone.

Nashville act the Ettes have long been AS favorites, so it’s no surprise we also dig the solo work of frontwoman Coco Hames, too. Hames is getting ready to release her debut self-titled album, which trades the garage rock of the Ettes for ’60s pop and vintage girl groups, via Merge Records on March 31.

John Paul White’s Beulah was one of our favorite albums of 2016, thanks to the former Civil War member’s otherworldly vocals and emotive songwriting. He’s headlining this year’s Shake Up at Weather Up, a free day party put on by his own Single Lock Records that also features Paul Cauthen and Jonathan Tyler, among others.

Big Thief made big waves with their debut album Masterpiece, which cemented frontwoman Adrianne Lenker as one of the more exciting songwriters and guitarists to emerge in recent memory. Look for the raw energy of that album to translate well to the stage.

El Paso R&B singer-songwriter Khalid’s debut album American Teen has been one of the most talked-about albums of 2017, and for good reason: it’s smart, hook-laden pop/R&B that gives the 19-year-old artist plenty of room to show off a voice that sounds like it’s coming from a seasoned veteran. 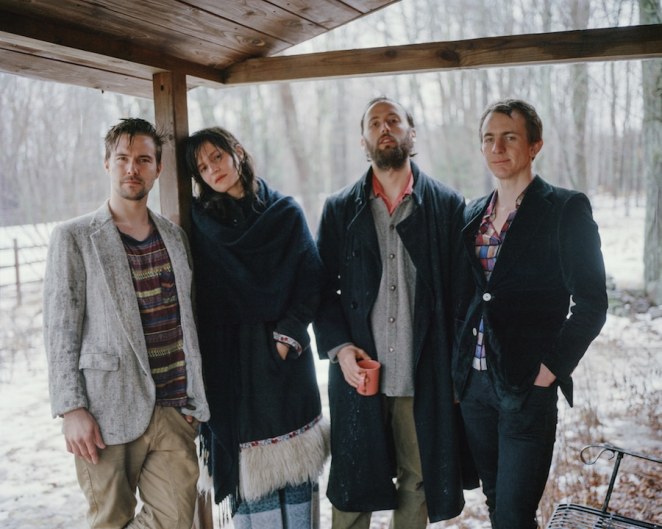 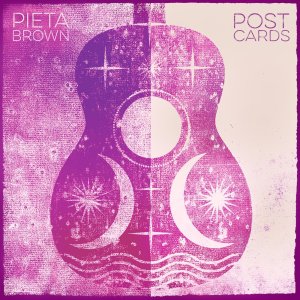 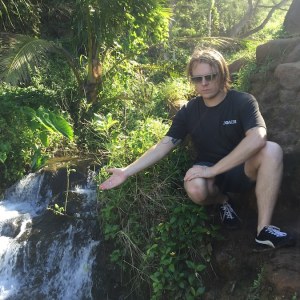