Pretty in Pink, Sixteen Candles and The Breakfast Club, all certainly set the bar for cult classic movies and played a large role in portraying love in pop-culture.  Scenes from these favorites that echoed young love and innocence were just what songwriter Anthony da Costa had dancing in his head when he wrote his new single “Runaway.”

“The song started as a chorus in my head. I won’t go baby, if you don’t go.  I’ll never be a runaway,” da Costa told American Songwriter.  “I have always been a desperate, hopeless romantic, but I’ve also been completely shut off from commitment. It’s always been difficult for me to find the balance in between. Extreme vulnerability certainly has its setbacks and I’ve been the person to put everything on the line for someone else.”

‘’‘Runaway’ is probably my favorite song on the record. I curse myself for not being alive sooner so that it could’ve been in a Molly Ringwald movie,” he said.

Da Costa explains “Runaway” at its core is about being in love in such an utterly vulnerable state.  It’s about being the partner who isn’t afraid to put it all on the line. It’s about needing someone and never hiding your true feelings and most importantly, never being afraid to risk everything for love.

With vulnerability as its core concept, it makes sense that the song may have had a revision or two. “Runaway” at its conception was written as a duet with a couple of da Costa’s friends in East Nashville and they agreed the chorus was powerful but the rest needed further structuring.

“It was romantic and pretty, but didn’t move far beyond that,” said da Costa.  “I brought the song to my friend and producer Kenneth Pattengale when we were in pre-production for the album. We agreed that the chorus hit hard, but that the rest of the song needed reshaping. The story didn’t go anywhere. I’m so glad we didn’t give up on this one because I’m very proud of the verses we came to and Ruth Moody’s harmony vocals and Jonny Loyd’s organ part sealed the deal for me.”

“’Runaway’ is just the newest milestone for da Costa.  The single comes from his forthcoming spring release Feet on the Dashboard, a project he describes as “a longtime coming” since he started writing songs at the age of thirteen. 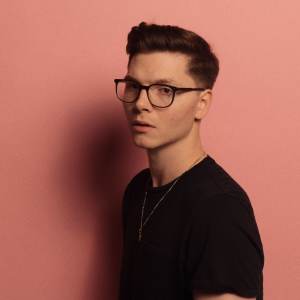 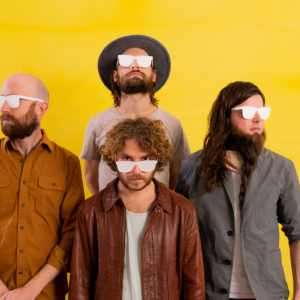