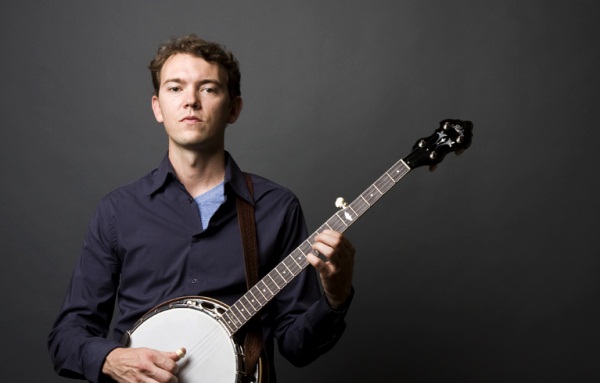 For his day job, Chris Pandolfi plays banjo for The Infamous Stringdusters, a high-octane, Grammy-nominated bluegrass band that has released a string of critically-acclaimed albums on Sugar Hill Records.

Pandolfi also moonlights as a videographer, even at times when he’s playing onstage with the Stringdusters. For MerleFest 2011, the banjoist captured live performances as well as backstage footage from the annual Midnight Jam, which this year featured Jim Lauderdale, Sarah Jarosz, Zac Brown, Aoife O’Donovan, and a host of other great musicians. Read Pandolfi’s account of the festival here. 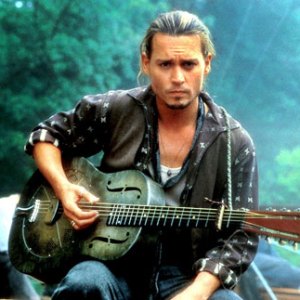 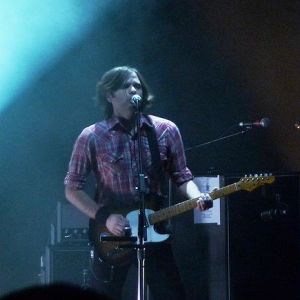