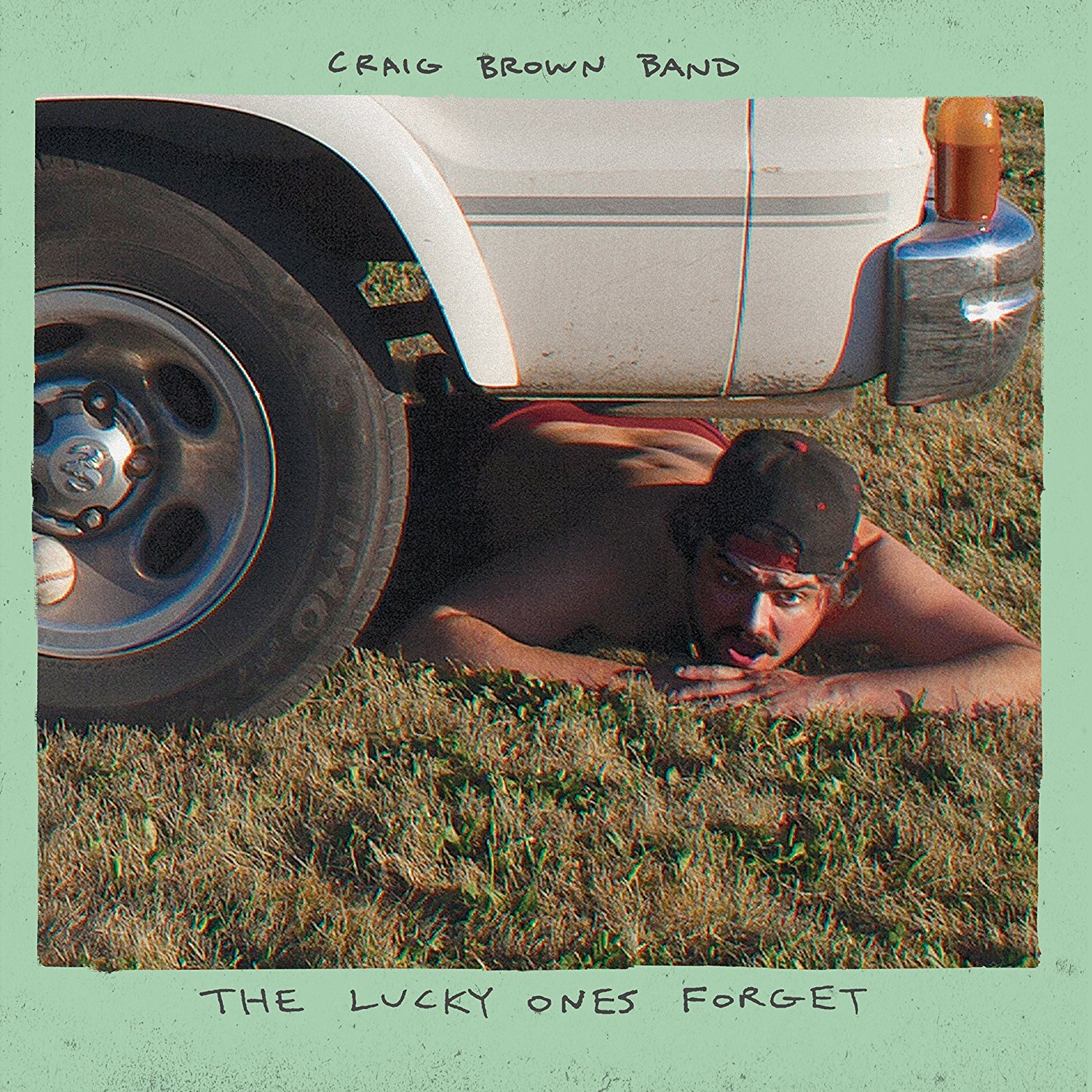 Craig Brown Band
The Lucky Ones Forget
(Third Man)
Rating: 3.5 out of 5 stars

“Garage country”? Is that a thing? It is now that the Craig Brown Band has released a debut album that is best described as slotting into that unlikely genre.

If there’s anything we know about Jack White it’s that he loves country, raw roots rocking and his Detroit hometown. So, signing Brown to his Third Man label that encompasses all three is a no-brainer. Take the Stones’ “Dead Flowers”/“Far Away Eyes” twang, add a splash of Replacements’ “Achin’ to Be” dive-bar country vibe, splash in some older Tom Petty and Green on Red sense of melody, keep the homegrown Motor City mindset, and you’ve got the basic blueprint of Craig Brown’s ragged but right Americana. Don’t forget to add a dose of sarcasm so it doesn’t seem anyone is taking this too seriously.

An ex-member of the frantic, punky Terrible Twos (notable titles are “Michael Stipe is My Gay Dad” and “We Have to Go to the Bathroom”) and a backup musician for King Tuff, Brown has been around the Detroit block. And for all the rough-around-the-edges vibrations of this hovering-on-the-brink-of-falling-apart sound, he constructs songs with memorable melodies and sings them with surprisingly honest emotion. Adding two backing female vocalists brings a soul element that further pushes this music away from the cliff it teeters on.

Lyrically, Brown’s snarky concepts include: talking about life in his broken van (on two tracks); wondering if becoming rich will change him (in “Get This Money” he rhymes horse with divorce); describing the usual vagaries of love in the cracked grin, self-explanatory “Glad You Came (Happy You Left)”; and, shifting to the slow gallop, honky-tonking “Lie Lust Lose Die,” where he sings, “I’m drinkin’ every night and waking up sober/ better start drinkin’ throughout the day.” That concept snakes through the album which kicks off with the shambling “At 3 p.m. I wake up” lyric from “I Wondered What.”

Despite the twisted, often humorous, generally askew concepts that turn typical country tropes upside down, Brown approaches this music with a sideways sense of respect. You never feel he’s making fun of his subjects, but rather relating as one of them when he sings about their frailties and broken dreams. It helps that his group is appropriately loose without being sloppy and his expressive voice is as unaffected as the approach.

With White as cheerleader, Brown’s band gets some measure of instant credibility, a substantial boost for an outfit that works on the fringes of country/Americana and clearly loves it there.