DREAM GIG: Opening for Tom Petty and the Heartbreakers at an outdoor amphitheater anywhere down south.

FAVORITE LYRIC: “Nothing you would take/Everything you gave/Hold me til I die/Meet you on the other side”

I WROTE THIS SONG BECAUSE… I was struggling to balance making music, being in a band, starting a family, and working for managers/companies that were out of control.  I wanted to say something that was directly related to the situation that I was in but could also be easily relate-able to others going through similar things.  In recent years, I feel like a lot of Americans have been forced to work in environments that they don’t like, for wages below what they deserve, and for people who don’t deserve their efforts.  I hope this song motivates people to keep working hard and to create the positive changes they want to see in their lives. 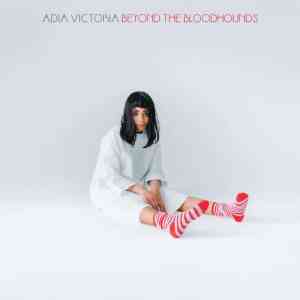 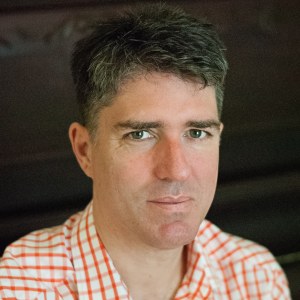