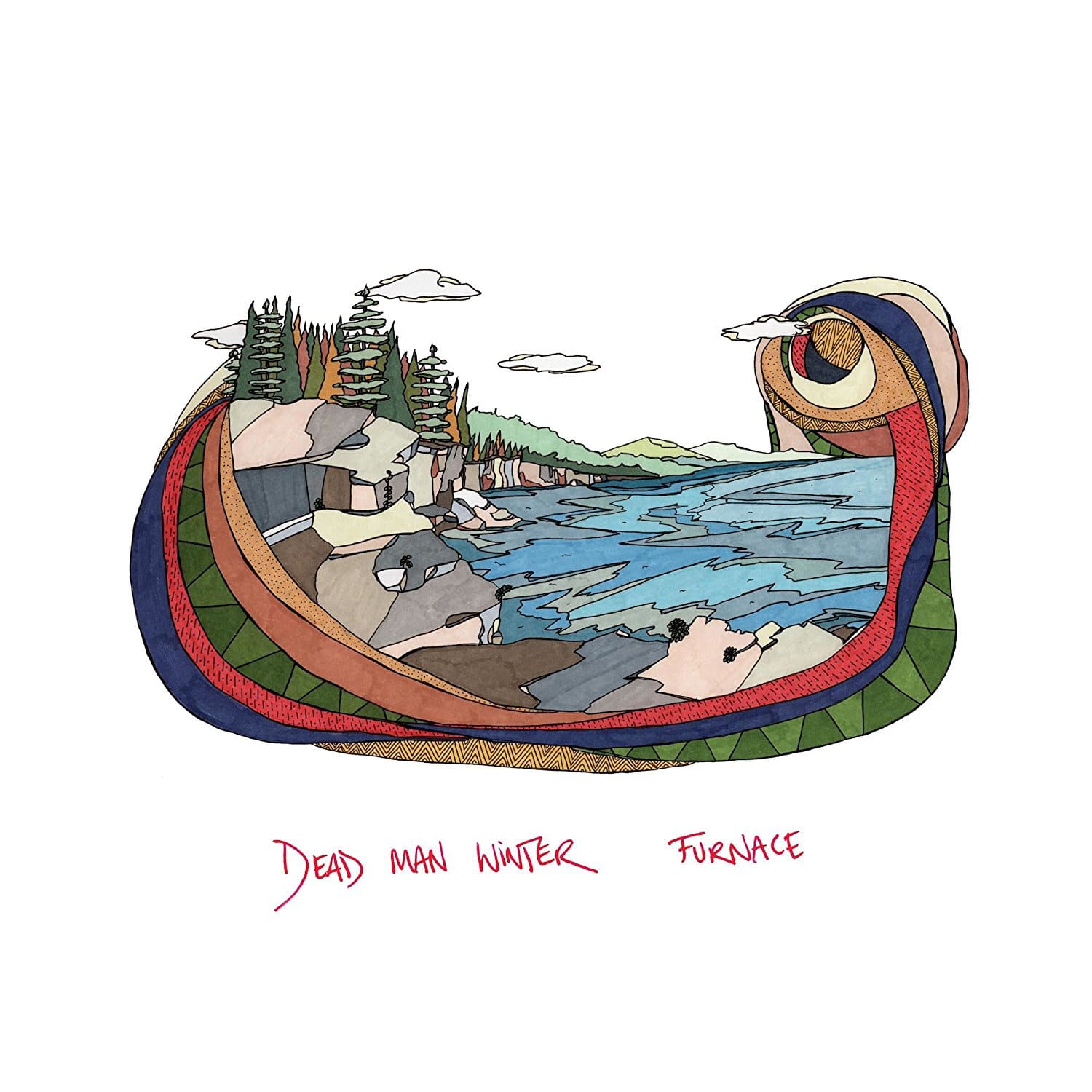 There’s no joy in a once loving, now terminated relationship. But there’s also little doubt that the somewhat clichéd “breakup album” has resulted in some of music’s most timeless and iconic masterpieces. Dylan’s Blood on the Tracks, Beck’s Sea Change, Amy Winehouse’s Back in Black, Fleetwood Mac’s Rumours, Springsteen’s Tunnel of Love and, perhaps the daddy of them all, Marvin Gaye’s Here, My Dear (originally a double vinyl set whose proceeds were intended to pay his alimony); at their best these projects captured the raw longing, severe introspection and occasional anger concerning a liaison gone sour, all with the emotional intensity that only heartbreak can bring.

Those aspects are on display in another entry to the “breakup album” club, Dead Man Winter’s Furnace. The founder of Minnesota’s often frantic bluegrass rockers Trampled by Turtles, Dave Simonett reverts to his folk/rock alias for this sophomore side trip, a melancholy exploration of a shattered marriage made worse because children were involved. It’s painful stuff with concepts that are almost unbearably personal. The singer/songwriter admits in his liner notes “…I had a long and violent debate with myself about whether or not to even release this album.” Ultimately, he made the right choice.

On “Destroyer” he sings, “All I wanted then was to die, but you would not let me go,” and on the stark, dark “Cardinal,” it’s, “Now I just break, everything that I touch/ there’s no way under, or around it” with a forlorn everyman voice that feels bowed but not broken. Certainly this isn’t something you’ll be playing at your next party, but not all of the tunes are somber. There’s often a strummy folk/rock propulsion (circa Dylan’s Highway 61 Revisited, seen in tracks like “Am I Breaking Down” and “Danger”) that will have you singing along to less-than-cheery lyrics like “But the sky will fall, it doesn’t matter at all.”

The extended closer “You Are Out of Control” even drifts into Pink Floyd-ish space rock territory. It starts with just acoustic guitar and gradually unfurls into an almost 8-minute epic capturing the confusion and hopelessness of Simonett’s life spiraling out of control. The song is a riveting bookend to what was clearly a devastating year in the artist’s life and caps a worthy musical addition to the “breakup album” society he is now a member of.