Parton tweeted earlier today (September 29), praising the 22-year-old artist, saying, “I was so excited when someone told me that Lil Nas X had done my song #Jolene. I had to find it and listen to it immediately…and it’s really good. Of course, I love him anyway. I was surprised and I’m honored and flattered. I hope he does good for both of us. Thank you @LilNasX“

Lil Nas X, who released his debut LP, Montero, on September 17, has already earned millions of views for his “Jolene” take. Now, with Parton’s blessing, that will likely continue to rise, just like his career.

Check out some recent photos of the two together, ‘ta boot. 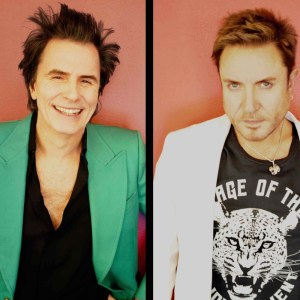