The video for award-winning singer-songwriter Donovan Woods‘ latest single “While All The While” is now available on American Songwriter.

With the song being released a week previous, the visual reflects the lyrics, follows a mysterious woman through a camera lens representative of the people, thoughts, and emotions that occupy the back of our minds as we try to go through the motions of mundane daily life. “While All The While” was co-written with GRAMMY Award-winning songwriter Lori McKenna (Little Big Town; Tim McGraw).

Woods said the the video for the song that technology is making heartache more difficult in some ways and that reminding people it is okay to be sad is important. He worked with Amanda Louise Macchia, a Paris-based video artist whose past work includes Givenchy; Louboutin; 88glam; and Leon Bridges, to tell the story.

“Amanda created a poignant visual representation of the song,” Woods told American Songwriter. “Experiencing one the greatest cities in the world while someone else is on your mind. It’s a struggle to be present for so many reasons these days, and our phones have brought us the end of true absence from each other. We can always be in touch. So heartache must be getting harder.”

He still has dates left for live performances across Canada. 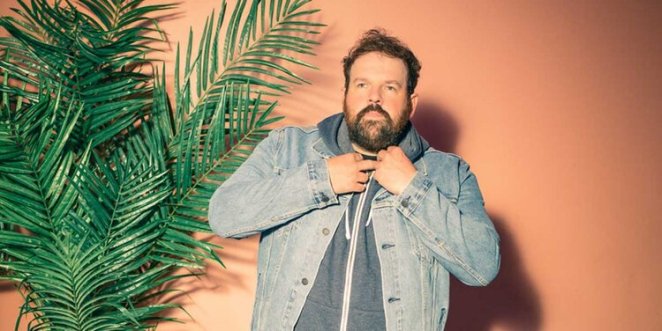 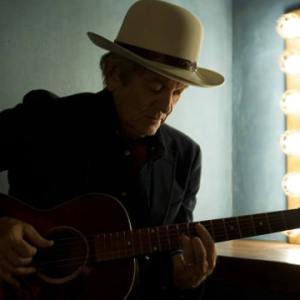 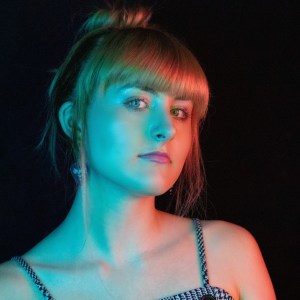