The album addresses Mandell’s efforts to juggle motherhood and the 9-to-5 existence with her life as an artist. Some of the songs were inspired by Mandell’s recent experience teaching songwriting at two women’s correctional facilities in southern California.

“My life as a musician and my life as a returning student and working mother were colliding,” Mandell tells American Songwriter. “I felt conflicted and sad about it. I thought about how much I wanted to keep that old part of me, the musician, alive and somehow make it work with the new part of me, a teacher and day-jobber. It was a tough transition. Simultaneously, I was listening to stories from these women [from the correctional facilities] who had left their lives behind as nurses, lawyers, teachers, housewives, and yes, in some cases, drug-dealers.”

Wake Up Again will be released by Yep Roc. It was produced by Sheldon Gomberg and recorded at his Silver Lake studio.

Listen to “Be Together” below. 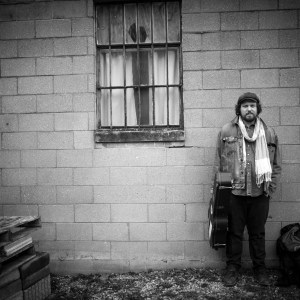 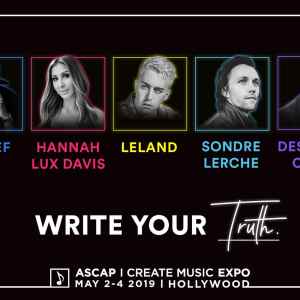