While most people took time off for the holidays, artists and musicians kept releasing music (check out rapper Nas’ latest release for just one example). It seems that inspiration continues to hit when it hits, regardless of the time of day or year. So, on Christmas Day, creativity had struck acclaimed R&B artist Frank Ocean. More specifically, the “Chanel” singer shared a new song with fans on his Apple Music show, Blonded Radio.

The song, currently untitled, is almost nine minutes long and features Ocean ad-libbing while intermittently playing the piano. Check out the track below.

Additionally, Ocean spoke with Dutch motivational speaker Wim “The Iceman” Hof on the Christmas episode. “Me and @iceman_hof had a conversation some time ago when I was in the earlier stages of grief and I remember marbling afterward at how his energy blasted through the phone,” Ocean said on his Instagram stories. “So much vim in this Wim. We spoke for a while about his work, the purpose of grief, and how going into the cold water changed his life.

“It reminded me of conversations in the studio with players I know. Freewheeling, psychedelic, emotionally charged, intelligent and generous. I enjoyed listening to him, so in this edit I just let him speak interrupted. Me, @coryhenry, and @dylanpatricewiggins played some sounds underneath to heighten the feeling. I added some writing at the end that I did a single take of w Cory in the summer of 2020. I came back and added a few words and parts over the top of that take more recently. Felt like it fit the wabi-sabi of Wim’s words. Merry Xmas everyone,” he concluded.

Outside of his new creative projects, Ocean is set to headline the music festival Coachella in 2023. 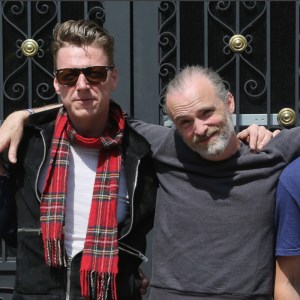 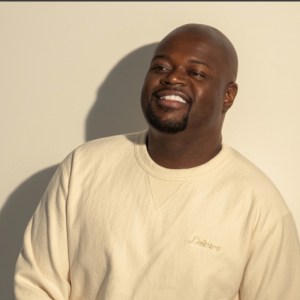