On Monday (February 28), KISS’ Gene Simmons took to social media to comment on some of the aspects of the Russian invasion in Ukraine, namely the accusation by Russia’s oligarch Vladimir Putin that Ukraine’s Prime Minister, Volodymyr Zelenskyy, is a Nazi.

But Simmons isn’t the only one criticizing Putin’s characterization of Zelenskyy and Ukraine. According to CNN, “The false accusations of Nazism and genocide from Putin and his aides against the Zelensky government have drawn outrage.”

The KISS frontman wrote on Twitter, “The outright lie from Mr. Putin accusing @Ukrain PM Zelensky of being a Nazi is stunning, considering that PM Zelensky is actually Jewish and lost his entire family to Nazi Germany during WWII.”

This isn’t the first time Simmons has waded into political waters, offering his commentary. The face-painting mogul and musician has made strong statements when it came to COVID-19 vaccines.

As for COVID-19 vaccinations, masks, and mandates, Simmons has said, “I don’t care about your political beliefs” when it comes to those not protecting themselves or others around them in the deadly COVID-19 pandemic.

And on Sunday, Simmons also shared his hope and support for the Ukrainian armed forces, writing on Twitter, “Our prayers and support go out to the brave people of @Ukraine…..Former Ukraine president confirms the ‘Ghost of Kyiv’ is real!” 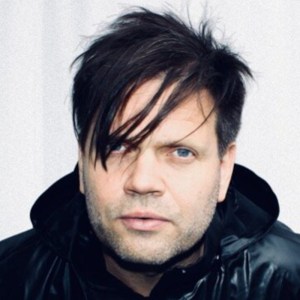 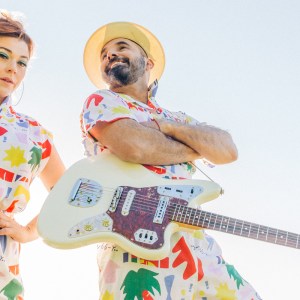