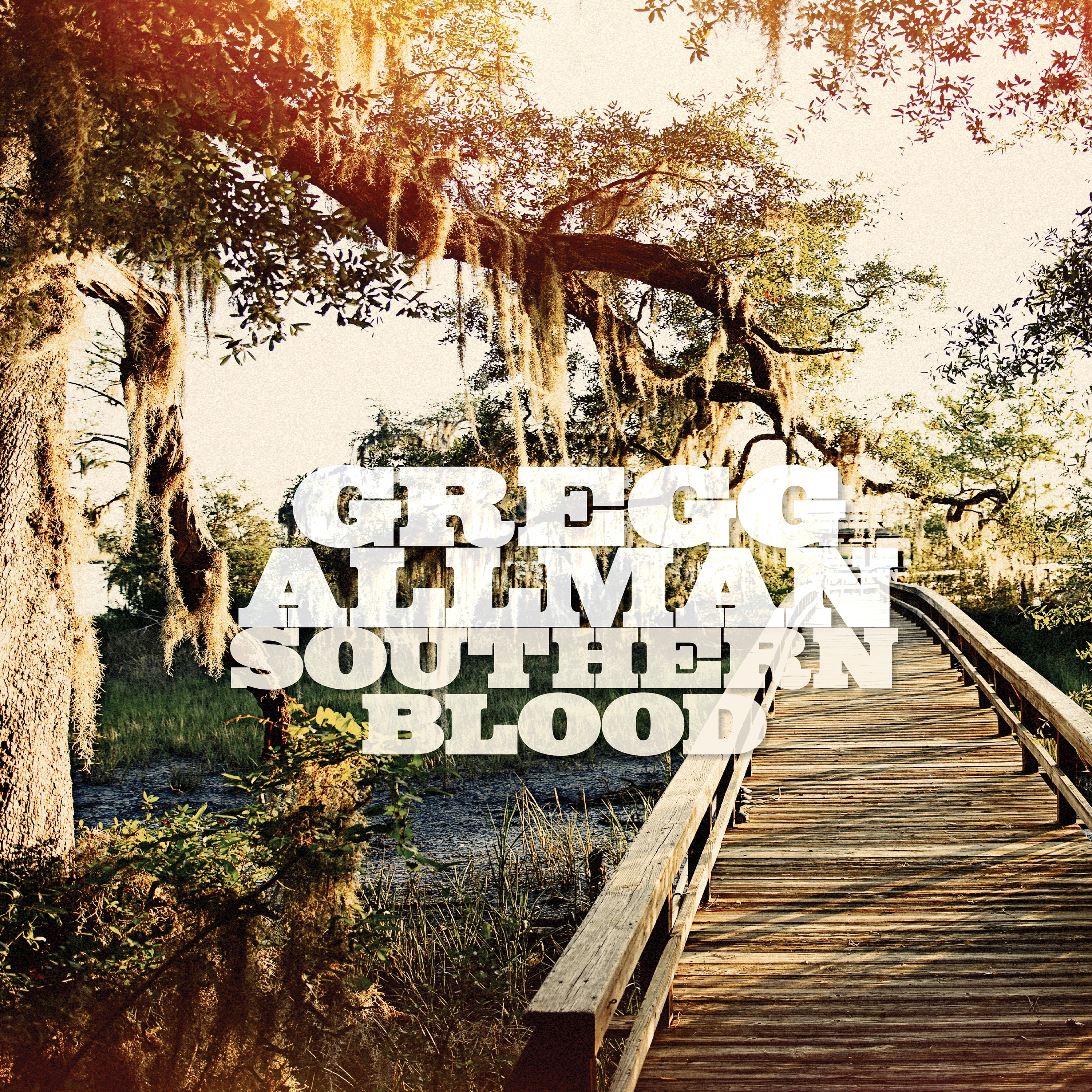 With the appropriately titled Southern Blood, Gregg Allman becomes another member of a tragic shortlist; musicians who knew that the album they were recording would be their last. Whether it was Leonard Cohen, Chuck Berry or Warren Zevon, there can’t help but be a sense of closure any artist in that situation brings to such an emotionally fraught, demanding endeavor.

From producer Don Was, to Allman’s road band (one of the few times he has recorded in the studio with his touring musicians) to the artist himself, there was no doubt this was his final recorded statement. And even though Allman only gets a co-write for one out of the ten tracks here, it’s clear he was intimately involved with choosing the covers that dominate the disc.

Everything down to the choice of using the FAME Studio in Muscle Shoals, the location of so many of his brother Duane’s early recorded triumphs, fits into a sense of wrapping up a life lived mostly on the road and in pursuit of musical transcendence. Nowhere is that more clear than on the opening “My Only True Friend” where the first words sung are “You and I both know, this river will surely flow to an end/ keep me in your heart, keep your soul on the mend,” in Allman’s trademarked heartfelt drawl. Songs such as Tim Buckley’s melancholy “Once I Was” (“Sometimes I wonder … do you ever think of me”) to Dylan’s “Going Going Gone” (“There’s not much more to be said/ it’s the top of the end … I’m closing the book on pages and text/ I don’t really care what happens next”) and Willie Dixon’s self-explanatory “I Live the Life I Love” reverberate with the acceptance of death, but not in a morose or depressing way. Rather Allman sings these songs with the same soulful passion that has trademarked his finest vocal performances through his five decade career.

The ballad heavy program (which could have been titled Laid Back 2), Don Was’ open production, and dialed down arrangements (many utilizing a three piece horn section), allows the singer space to utilize all the passion, ache and intensity in his somewhat weakened yet still passionate voice, to dig into the reflective lyrics of songs like the rather obscure Garcia/Hunter penned “Black Muddy River.” Surely it was no accident that Allman ends this profoundly moving collection with longtime friend Jackson Browne’s “Song for Adam.” Allman’s touching version of “These Days” from Laid Back, Gregg’s debut solo set, remains a highlight in both artists’ catalogs. This radiant cover that starts with just strummed acoustic guitar, progresses with Browne guesting on vocals and ends with Greg Leisz’s crying pedal steel, is meant to close that loop.

The disc is also available in a deluxe edition that includes two bonus live songs and a 30 minute documentary featuring behind the scenes footage and extensive interviews with Was (who also contributes stirring liner notes) and Allman’s touring music director Scott Sharrard, both providing insight on the recording — much of it tracked live in the studio with a bare minimum of overdubs — and Allman’s enduring legacy.

Even without the obvious gravitas hovering over the project, this is an exceptional work and arguably Allman’s finest non-Brothers release. It’s one that he was rightfully proud of and caps a remarkable career in a typically classy and thoroughly refined, unflinchingly personal, fashion.