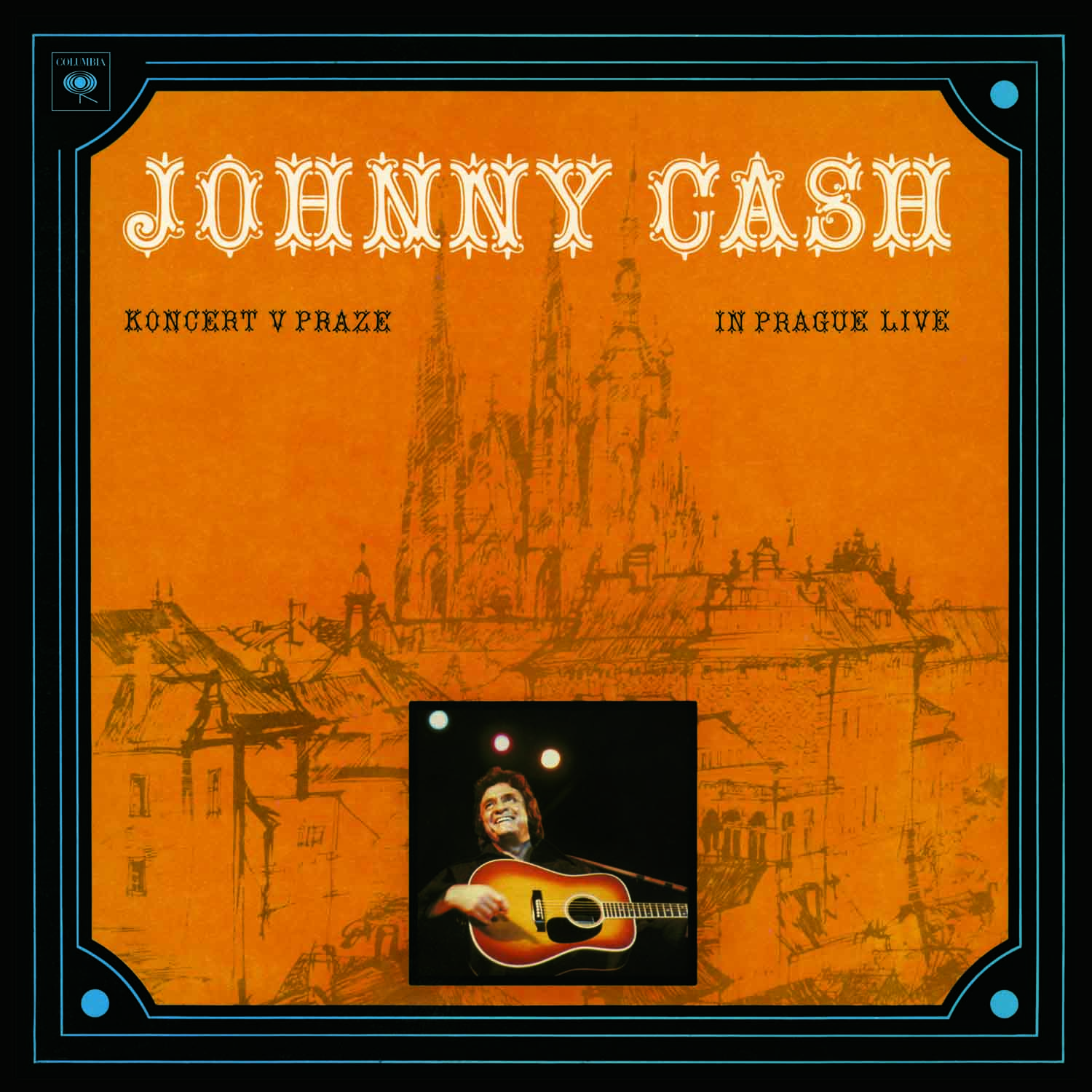 For decades, the only way to enjoy Johnny Cash live in your home was on his two arguably finest albums, both recorded at penitentiaries; At Folsom Prison and At San Quentin. Since they are established classics, the argument can be made there really wasn’t a need for more.

That has changed as labels dig ever deeper to mine material from legends like Cash from their vaults. It has resulted in no less than two recent concert recordings from Cash; Man in Black:Live in Denmark 1971 released in early December last year and now this show, recorded in Czechoslovakia circa 1978. Add these to 2003’s A Concert Behind Prison Walls, Johnny Cash at Madison Square Garden (a 1969 date finally seeing the light of day in 2002), and 2011’s 53 track Bootleg Vol lll:Live Around the World. And that’s just for starters. Considering how much he performed, it’s likely more are on the way.

Regardless, Cash always delivered a professional presentation and this frustratingly short 45 minute set (which includes an instrumental and a track from the Carter family, both Cash-free), captures him on a typically solid if far from revelatory night. No one would fault him for spinning out the well-worn hits (“Ring of Fire,” “I Walk the Line,” “Folsom Prison Blues,” and “Big River”) yet again for those behind the Iron Curtain who had never heard them in person. But that doesn’t make this one particularly special for existing Cash fans who already own multiple concert versions of these songs. Still, the presence of a few relative obscurities such as a folksy “Cowboy Medley” featuring “I Ride an Old Paint” and “Streets of Laredo” along with a rare, 10 minute “Railroad Medley” that includes “Hey Porter,” “Wreck of the Old 97,” “Casey Jones” and “Orange Blossom Special,” some making their first live recorded appearance, are worth the price, especially for Cash lovers.

Perhaps the historical aspect of this 1978 show from one of the first American country artists to play in a Communist-controlled country helped prompt its stand-alone CD release (it has already been issued on vinyl and was included in 2012’s pricey 63 platter Complete Columbia Album Collection). Unless you’re a collector or Cash fanatic though, there are far better—and longer– Cash concert albums available, making this a respectable but far from essential item.