Manson has lived in Santa Fe for almost 30 years but continues to be associated with New York City. Once considered the “godfather” of the city’s famed Nightingale Bar scene, the singer-songwriter, producer, and tastemaker has become somewhat of a roots-rock icon.

“Silver Moon” is a poetic ode to transience. The song explores a critical checkpoint in life. Manson is approaching 60 years old, and though he feels vital, he has arrived at the point where he has begun to consider what comes next.

The title track is one of several co-writes on Manson’s milestone ‘Silver Moon’ album. Ronnie Johnson, the bassist, and co-writer on the upcoming album, also played for many years with the late Ronnie Lane of Faces. Johnson shared that before he passed, Lane mentioned that he loved seeing the morning moon hanging in a blue sky. This anecdote inspired the lyrics that Manson and Caline Welles then wrote for the track.

“I gave the song a decidedly gospel feel, but also went “British” on some of the underlying harmonic movement, as a nod to Lane,” Manson shared. “The morning moon fading from view becomes a metaphor for departed souls who, even though we can not see them, are still with us.”

This theme of mortality permeates through the entire album. Self-reflection exposes itself through the lyrics. The sound pays tribute to the era that Jono and his guest collaborators helped define. With Jason Crosby on the keys and Warren Hayes on the slide guitar, the song feels familiar, yet dynamic.

“I didn’t set out to make this statement, everything—including the guests—happened organically,” admitted Manson. “From the beginning, I heard a long outro with a slide guitar solo, and who better to play it than my old friend Warren Haynes!”

Manson thoughtfully penned each song on the album. For many tracks, Manson paired up with a long-time collaborator. The artistic chemistry of the co-written songs creates a unique sound for each cut while remaining in the bounds of a profoundly personal collection of songs

The product is a 13-track album that transcends genre and incorporates those who worked with and inspired Manson along his multi-decade journey as a musician. The tracks skip from Americana to R&B then back to some Roots-Rock. With the help of his superstar friends such as Joan Osborne, James Maddock, Terry Allen, Eric Schenkman, and Warren Haynes, Jono Manson has arrived as a legend at album number ten.

“This is an amalgam of the life and music that has defined me. In a way, I feel like I’ve come full circle, but also I feel like I’m just hitting my stride,” notes Jono. “These songs are some of the strongest of my career.”

Listen to Jono Manson’s title track off of his upcoming album, ‘Silver Moon,’ out April 10th. 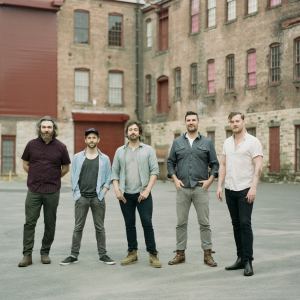 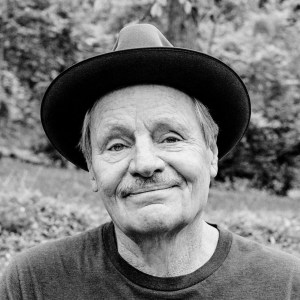