On Monday (September 20), we reported that Kelly Clarkson performed the hit, “Valerie,” which was, of course, made famous by Amy Winehouse, on the now-third season of her television show, The Kelly Clarkson Show. Well, now she’s done it again!

Earlier this week, the star vocalist (and host on this coming season of The Voice) performed a rendition of the single, “Two Princes,” by the ‘90s alternative rock band, Spin Doctors. See the clip here:

The Spin Doctors, who are fronted by a cat and Caturday enthusiast, Chris Barron, applauded the cover on Facebook, saying, “Kelly Clarkson nails it!”

“IF YOU want to do this together sometime JUST GO AHEAD NOW and let us know.”

Who knows what song Clarkson might cover next? Leave your suggestions below or on our social media page!

Here is the original version of the song by the Princeton, New Jersey-born band: 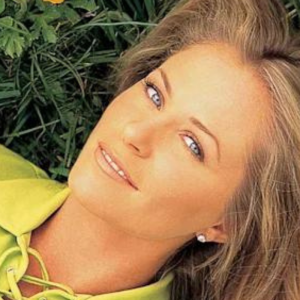 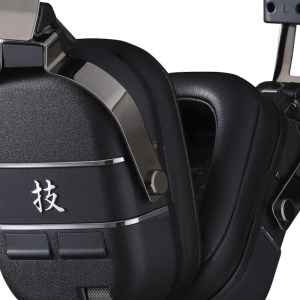