At the Pains of Being Pure at Heart show in East Atlanta on June 28, 2017, Tyler-Simone Molton bumped into John Renaud.

Which is a very good thing, because the chance encounter resulted in the formation of a sultry, powerful and illuminating band: Lesibu Grand.

Since then, Molton and Renaud have stayed busy, and 2019 saw the release of Lesibu Grand’s first EP, The Legend of Miranda. Now, the two are releasing their most moving music to date.

The group’s new single, “Mi Sueño” — “my dream” in English — is an enchanting and immersive tune. Featuring soulful horns, Molton’s smooth voice and an overall smoky tonality, the song musically captures the essence of “dreaming.”

However, the musical accomplishments of “Mi Sueño” are almost dwarfed by Molton’s lyricism.

“Dreams have long been a central theme in the African-American experience,” Molton said. “Expressed most famously by Martin Luther King Jr. in his ‘I Have A Dream’ speech, dreams of freedom, equality, fairness and salvation are what held African American people together during the most difficult experiences imaginable. The collective dream of oppressed people.”

“Of course, we also had the more typical dreams that everyone has — the ones about being with someone we’re attracted to, or becoming a teacher or doctor, or raising children or creating art. The dreams of personal aspirations. And obviously we dream when we’re asleep.  The unpredictable — yet potentially very powerful — dreams of the unconscious mind. All three of these dream types are a part of who I am today,” Molton said. “Although we are separated by the passage of decades, I feel a connection to the people in our video through these shared dream types. With this video, I ask the viewer to imagine what their dreams — large and small, collective and personal, woke and sleeping — might have been.”

Watch the music video for “Mi Sueño” by Lesibu Grand below: 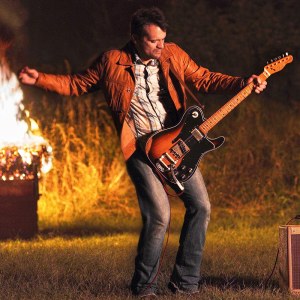 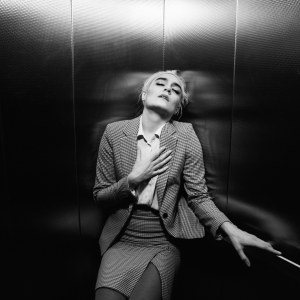