Los Angeles-based duo, Mapache, wrapped their latest single release, “Life on Fire,” with a sun-drenched music-video that captures both wistful sentiment and wanderlust.

This track is the opener for their anticipated album, ‘Liberty Street,’ set for release March 20th via Yep Roc Records. Though this is Mapache’s second album, Liberty Street is their debut as label-backed artists.

The duo dates back to high school, where Sam Blasucci and Clay Finch first came together over their shared interest in songwriting. The pair split after graduation: Finch headed North to study music at Chico State, and Blasucci went South to Mexico, where he served as a missionary. The unique sound Mapache delivers is a blend of these experiences. “Hawaiian slack key, Bakersfield country, Texano Norteño, Laurel Canyon Folk,” described Finch of Southern California musical landscape. “There’s shared roots among all of them, and they all feel part of where we come from,” he explained.

Named after the street where the two resided in the Echo Park neighborhood with other artists, ‘Liberty Street’ delves into the creative space itself and the collaboration that took place there.

“When we lived in that house on Liberty Street, Sam and I shared a tiny little room with two twin beds in it,” says Finch. “The studio was right downstairs, so we had the freedom to try all kinds of new ideas without any pressure or limitations. The other folks who lived in the house were musicians too, so it made for this communal atmosphere where everyone was always collaborating and creating together.”

“Life on Fire” is intentionally placed at the top of the album. Its purpose is to set an ambiance for the listener to settle into the sound. The audacious arrangement nods to psychedelic inspiration while carrying out traditional folk-like harmonies. The instrumentation moves in circles, creating a rhythmic feel that allows the listener to revisit themes throughout.

The video, directed by Matt Correia, created an aligning visual. The themes he gathered from “Life on Fire” revolved around movement.

The movement Correia incorporated into the music video included, “Passage of time, places and feelings left behind, and moving forward even when the blinding light blurs a clear path.” Composed of a visual mix of tour moments, golden hours, and Ed Ruscha’s – ‘Various Small Fires and Milk.’ “The song can be interpreted in various ways,” shared Correia. “I hope the video reflects that sentiment.”

“Life on Fire” is out now and the album, ‘Liberty Street’ can be pre-ordered here. 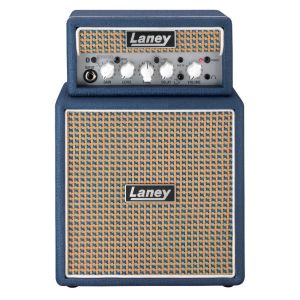 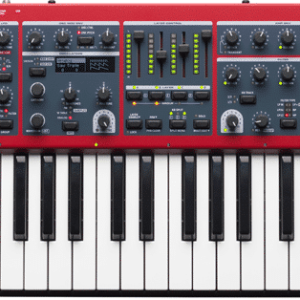