A Mojave road trip, red dust kicked up by the wind and tires, windows down and shades on feeling invincible, like nothing can touch you.  On a conquest for something bigger, while recalling the treasured small things along the way. This is the exact imagery and notion fostered from the stellar new single by feel-good, folk-rockers Michigan Rattlers.

“‘Desert Heat’ is a song about exploration. Geographical and mental,” explained guitarist and lead vocalist Graham Young.  “It’s about a midwestern kid moving west and attempting to figure out where he fits in such a vast and unknown landscape. It’s about the bigger picture. I think we can get so lost in the place that feels really dark and scary. And then there’s a moment or experience that sort of wakes you up and makes you realize and appreciate what you have and see it all for what it is rather than what it isn’t.”

In Young’s artful conception of “Desert Heat,” he pinned down a sweeping theme that would persist throughout the band’s forthcoming album, still in the works.  He wanted a full and big sound, an attribute they did not originally start with, having a mere foundational line of instrumentation.

“All the songs on this new record were written with full band instrumentation in mind,” said Young.  “The band started out as an acoustic guitar, upright bass duo because those were the tools we had to work with, but it was always the goal to evolve into a bigger, louder rock n roll band.”

A step sideways from their previous folk-country debut Evergreen and self-titled EP, “Desert Heat” lifts you up with its bright woodwind arrangements and fun, dance-along vibes, built on sheer innocence.  “Desert Heat” has all the bells and whistles, it’s eloquently produced and well-polished with a universal appeal, it’s a song for everyone to sing, dance and smile to.

Rolling Stone Magazine has called it “the result is riveting rock and roll with a country edge. It’s a musical rebirth of sorts for the Rattlers, who continue to make their bones with their intense live show.”

Michigan Rattlers got their humble start as a group of friends in their north Michigan hometown playing together in high school.  They have in recent years made the trek to Los Angeles, as many musicians do, in their pursuit to create riveting and rock inspired songs.  In early years they played every local venue they could in their hometown, from cafes to bars and everything in-between. The young ‘rattlers’ were inspired by AC/DC, Creedence Clearwater Revival and Bob Seger, who they have since opened for along with others such as Greensky Bluegrass and The Lil’ Smokies.

Michigan Rattlers are currently on tour for all of spring and you can see them next at Wonder Bar in Asbury Park, New Jersey on February 11. 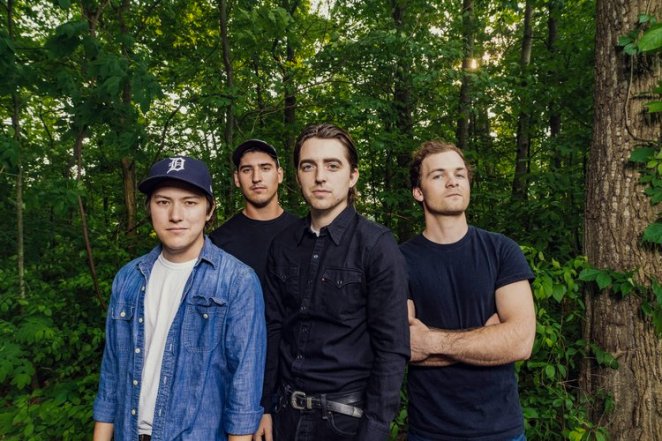 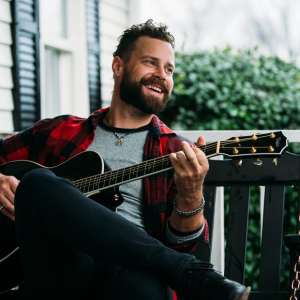 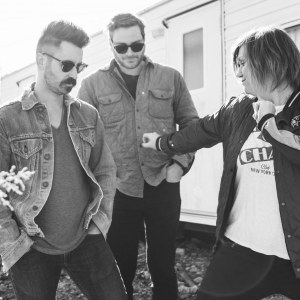