Matching the personally revealing lyrics to a noir-narrative video, Molly Tuttle put together a perfect combination for the video to the latest single, “Sleepwalking.”

Already an award-winning guitarist – being the lone female artist to take home a prize at the 2018 Americana Music Awards for “Instrumentalist of the Year” — with a gift for insightful songwriting, Tuttle spoke her truth about many cultural and personal battles in this track.

“’Sleepwalking’ is one of the more personal songs on the album,” she said. “I wrote it by myself, digging into the anxiety I have felt for many years about the effects of climate change and the ever-rising cost of living in the San Francisco Bay Area (where I grew up).

“I wanted to symbolically incorporate my experience as a woman with total hair loss (Alopecia Totalis) into the video for the song, because that part of who I am also informed the lyrics, in a subtler way. I lost my hair early on in life, and at times that experience has made me fear change and hold onto the past. With the visual, I wanted to raise the question of what it means to ‘be yourself’ again after a part of who you are disappears. What do we cling to in times of change? Hopefully each person who watches what we made will find a personal meaning in it.”

Since moving to Nashville in 2015, the native Californian has been somewhat genre agnostic as she has spanned folk music, bluegrass, Americana, and traditional country.

Over the past year, she has continued to accumulate accolades winning Folk Alliance International’s honor for Song of the Year for “You Didn’t Call My Name” and taking home her second trophy for the International Bluegrass Music Association’s Guitar Player of the Year (the first woman in the history of the IBMA to win that honor).

An accomplished songwriter, Tuttle wrote or co-wrote all 11 tracks on her new album since moving to Nashville, giving the project a unified feeling. “I think a lot of it is pretty personal, like one person talking to another,” she said.

Tuttle just finished a global tour (including sold-out shows in the UK) with dates supporting Jason Isbell, Old Crow Medicine Show, and Hiss Golden Messenger, as well as sharing the stage with Dolly Parton at Newport Folk Festival, the video for Sleepwalking was written by Tuttle, directed by Dylan Reyes and filmed at the Dive Motel & Swim Club in Nashville, TN, with Lillie Mae and Ivalee on strings. 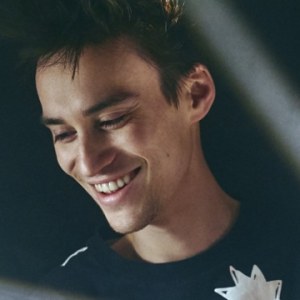 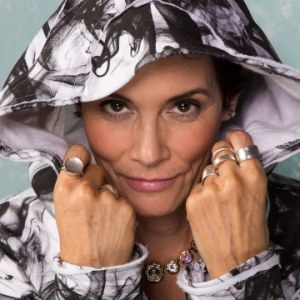