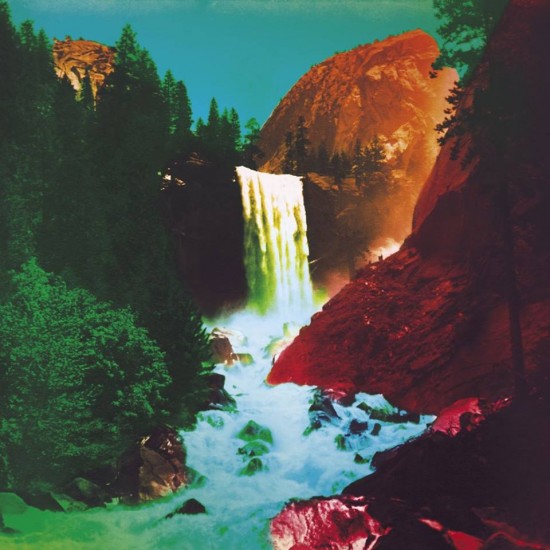 My Morning Jacket: The Waterfall You can apply the well-worn cliché about weather in certain cities to My Morning Jacket’s sound … i.e., if you don’t like it now, just wait a few minutes. Despite, or perhaps because of, the veteran Louisville band’s impulses to shape shift, they have amassed a dedicated fan base that relishes the group’s knack for changing while maintaining their distinctive approach.

It helps having a riveting lead singer like Jim James, unafraid to morph into a Prince-influenced falsetto or a tougher rock attack. Thankfully, the journeyman act is far too smart, talented and focused to just throw dissimilar styles against the sonic wall to see what sticks. So, while The Waterfall swings from ’70s R&B (“Thin Line”), to sweet acoustic country/folk (“Get The Point”), modified glam (“Compound Fracture”) and even some of the alt/bluesy rock they were once known for (“Big Decisions”), it maintains the unique strains that clearly identify this diverse material as My Morning Jacket songs.

The album, their first in four years, was recorded in Northern California’s Stinson Beach in a hillside studio overlooking the ocean. That tranquil vibe infuses itself into performances that are relaxed while filled with the same passion that soaks through all of My Morning Jacket’s work. It won’t take long to get hooked: the opening “Believe (Nobody Knows)” entrances with cascading guitars, bubbling keyboards and a roaring melody perfect for James’ arena ready, soaring vocals. Elsewhere, songs such as “Tropics (Erase Traces)” begin as floating folksy melodies before transforming into full-blown rockers, then back for a circular, psychedelic ride.

Regardless of how many stylistic changes are shoehorned into any cut, nothing feels forced or stilted. On the contrary, returning producer Tucker Martine has captured My Morning Jacket at their most soulful.

Closing The Waterfall is the mesmerizing 7-minute blue-eyed R&B epic “Only Memories Remain,” perhaps the most vulnerable and beautiful moment in their catalog. It’s a fitting finale to one of the band’s finest and most alluring offerings to date.