When it comes to live music promotion in the UK, Communion, co-founded by Mumford & Sons’ keyboardist Ben Lovett, has made quite the name for itself. Now Lovett’s company has announced that they will begin to promote live music events in the U.S. The first tour will start off strong with a three-day musical festival called “Communion in the Redwoods” in Big Sur, CA.

Although Communion began in the basement of a London bar in 2006, there is only fresh air, open–armed music fans, and a world of opportunity waiting stateside. Along with Kevin Jones and producer Ian Grimble, Ben Lovett established Communion on the ideals that there should always be “a way for people to get together and play music without all the hassle of dealing with money-grabbing venue promoters.”

Putting such a simple idea into action and working with young acts like Noah and the Whale, Laura Marling, and Marcus Foster has caused Communion’s events to be known for their focus on the pure enjoyment of music and the celebration of musicians. 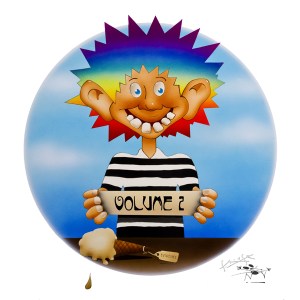