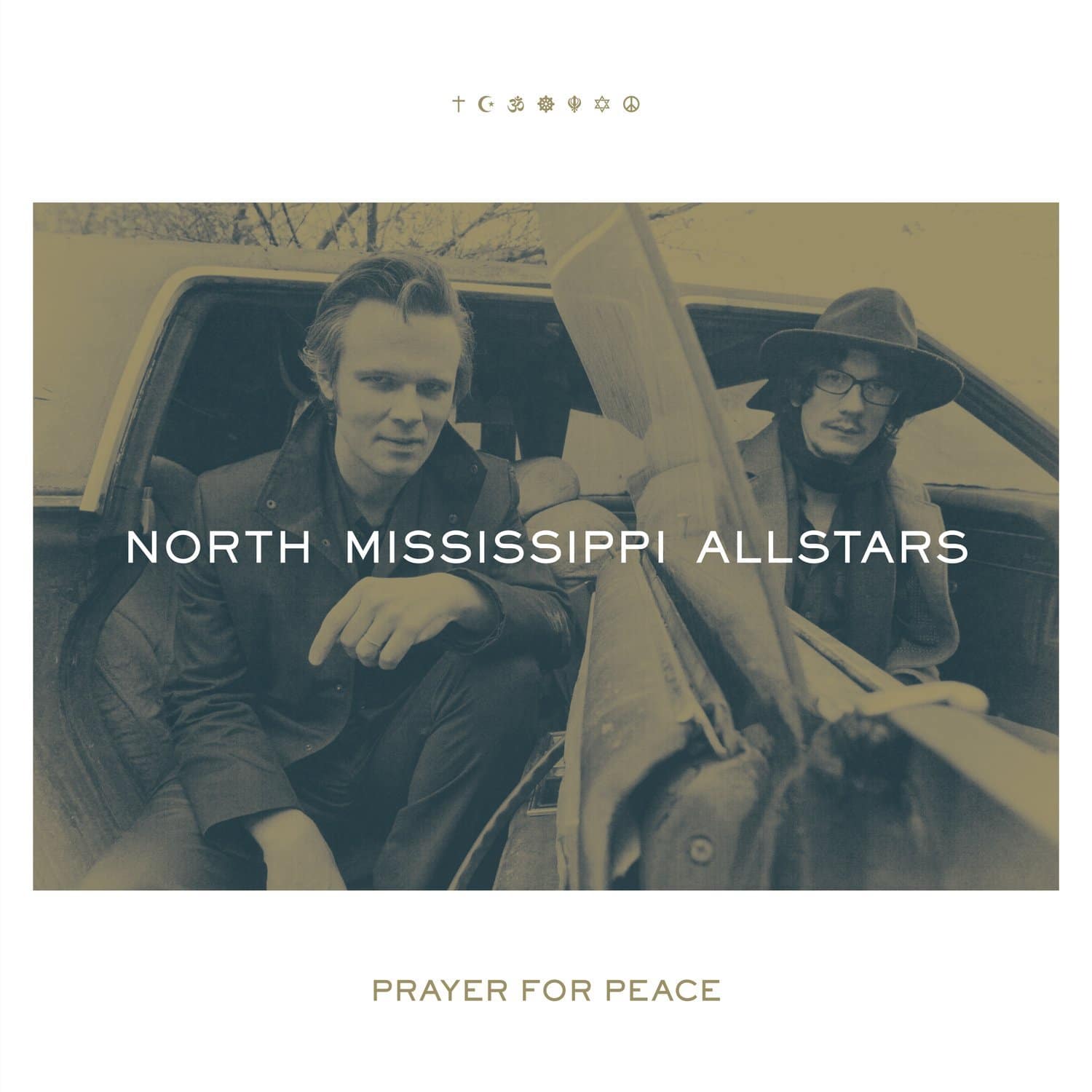 Twenty years into their career, the word “sellout” remains a foreign concept to America’s diehard retro boogie masters, the North Mississippi Allstars. That’s true even as they cozy up to the suits on the group’s debut for the multi-national behemoth Sony corporation, a company that probably spends more on lunch for their executives in a week than the Allstars gross on a tour.

Brothers Luther (guitar/vocals) and Cody (percussion, piano, etc.) Dickinson are the stripped down members of this aggressive, uncompromising group whose dedication to the raw, rural blues of R.L. Burnside and Mississippi Fred McDowell (both of whose songs they cover here), along with the backwoods fife music of Otha Turner, has informed eight previous albums and helped make Luther a sort of go-to guitarist for bands, like the Black Crowes, looking for some rootsy credibility. Even though the Allstars have occasionally mixed rugged hip-hop and psychedelic rock into this dusky stew, they have never abandoned the gutsy soul at their core and the duo’s credentials remain impeccable.

Despite the jump to a major label, that doesn’t change on Prayer for Peace, the hard touring band’s eighth platter and first studio effort since 2013’s suitably titled breakthrough World Boogie is Coming. Instead of shifting towards a commercial middle ground, the twosome doubles down on their dusky, swamp infested, high wattage basic blues and boogie. It’s an approach made clear on the opening title track that, with its driving drums, Luther’s grinding guitar, darkly bubbling bass from ex-Allman Brothers Band member Oteil Burbridge and pulsating fife, sets the disc’s murky tone.

Luther heads into Hendrix “Hear My Train A-Comin’” territory for the electrifying “Need to be Free” and “Bird Without a Feather,” slithers into Johnny Winter land on a riveting cover of McDowell’s classic “You Got to Move” (a sassy duet with the soulful Danielle Nicole), takes an excursion down ZZ Top’s on-ramp for the driving, slide guitar infused “61 Highway” and references Cream’s version of “Crossroads” with the crowing “Run Red Rooster.” The pile-driving version of Burnside’s “Long Haired Doney” is another in a series of highlights that turn the heat of Luther’s guitar into an explosive device. They unplug for a peppy cover of the Gus Cannon classic “Stealin’” and close with a sweet take on the traditional spiritual “(We) Bid You Goodnight,” a Grateful Dead favorite, where Luther’s slide emulates both Jerry Garcia’s lofty floating lines and Duane Allman’s singing sound.

Even though the tunes were recorded in no fewer than five different studios, including about half co-produced by the legendary Boo Mitchell at the similarly legendary Royal Studios in Memphis, the album hangs together as a well-crafted whole. To their credit, the Allstars show no interest in expanding or compromising their style to attract others beyond the dedicated base they have acquired over two decades.

There aren’t any revelations on Prayer For Peace, but the energy, excitement and intensity poured into every performance makes this a standout in an impressive Dickinson brothers catalog that doesn’t have any weak entries.