TORONTO/NASHVILLE: ole, one of the world’s largest independent music publishers, is pleased to announce the acquisition of the approximately 4000-song strong music publishing catalog of Blacktop Music Group, Inc. along with its names, brands and trademarks. Founded in 2001 by multi-platinum recording artist Clint Black, noted business manager Charles Sussman and veteran music publisher Mike Sebastian, the company has been home to some of Nashville’s finest and most prolific hit songwriters.

Among the chart-toppers represented are Billy Currington’s “Must Be Doin’ Somethin’ Right” (Marty Dodson/Matthews), from his platinum album Doin’ Somethin’ Right; Kenny Chesney’s “Everybody Wants To Go To Heaven” (Marty Dodson/Collins); Blake Shelton’s “Some Beach” (Rory Lee Feek/Overstreet); Luke Bryan’s Top 5 country hit “All My Friends Say” (Lonnie Wilson/Bryan/Stevens); the Top 10 Lonestar single “Mountains” (Larry Boone/Nelson/McDonald) as well as “A Man On A Tractor With A Dog In A Field” (Michael Lunn/Agee) from Rodney Atkins’ platinum album, If You’re Going Through Hell.

“ole is pleased to have been chosen to take the great legacy created by Blacktop forward and we look forward to working hard for both the catalog songwriters and our new current roster additions who will join us at ole,” says ole Chief Creative Officer Gilles Godard.
Adds ole Chairman & CEO Robert Ott: “ole is proud to be part of the music community in Nashville and to support the art of songwriting.” 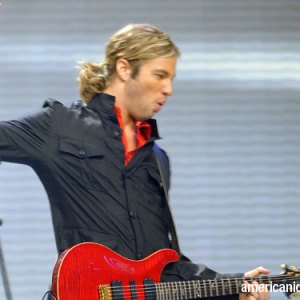 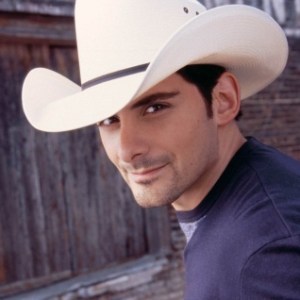